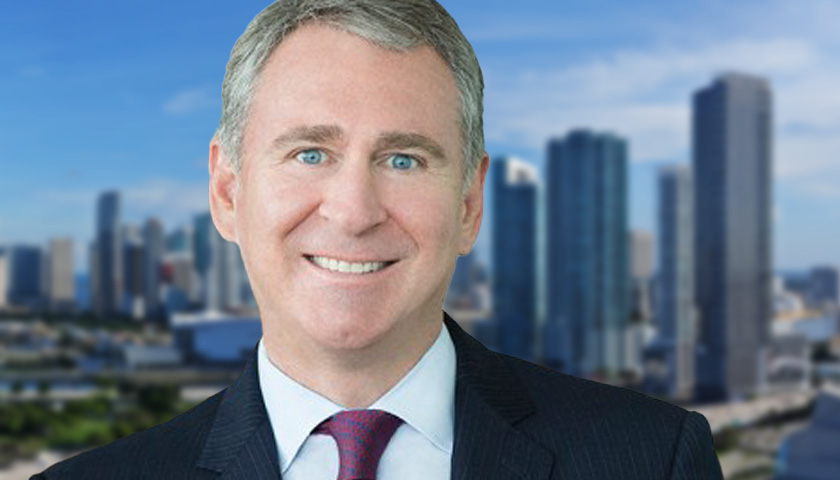 Ken Griffin, Chicago’s richest man and founder of the hedge-fund Citadel, recently announced in a letter to employees that his company would be relocating to Miami.

“I am excited to share with you that Citadel is moving its global headquarters to Miami,” the letter read. “Miami is a vibrant, growing metropolis that embodies the American Dream. I am excited to have recently moved to Miami with my family and look forward to rapidly expanding Citadel in a city so rich in diversity and abounding with energy.”

Griffin’s decision comes less than a year after he told an audience at the Economic Club of Chicago that he was considering moving the business because of crime in the city.

A report indicated that over the past five years, using per capita information, that Chicago far outpaced Miami in homicides, sexual assaults, and robberies, while Miami outpaced Chicago in aggravated battery.

Griffin, 53, is originally from Daytona Beach, and went to high school in Boca Raton, but founded Citadel in Chicago 30 years ago. Griffin has been a frequent critic of rising crime in Chicago, and that appears to be a factor in the decision to move Citadel to Miami.