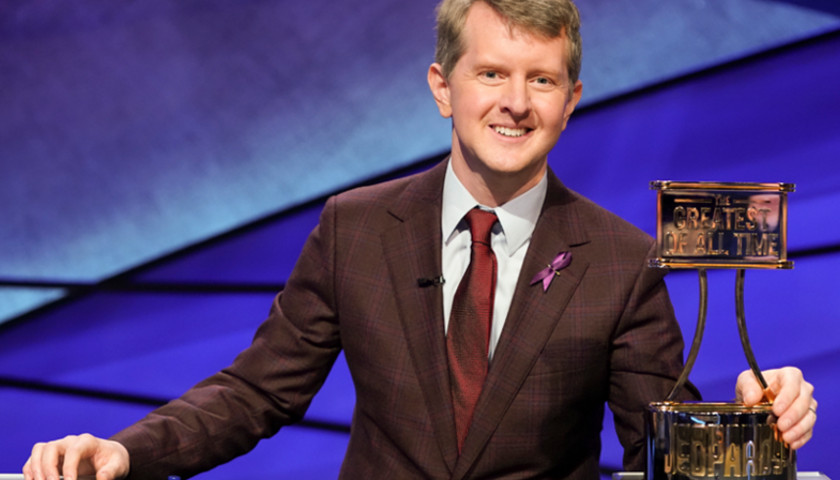 “Jeopardy!” record-holder Ken Jennings will be the first in a series of interim hosts replacing Alex Trebek when the show resumes production next Monday.

Producers announced Monday that Jennings, who won 74 games in a row and claimed the show’s “Greatest of All Time” title in a competition last year, will host episodes that air in January.