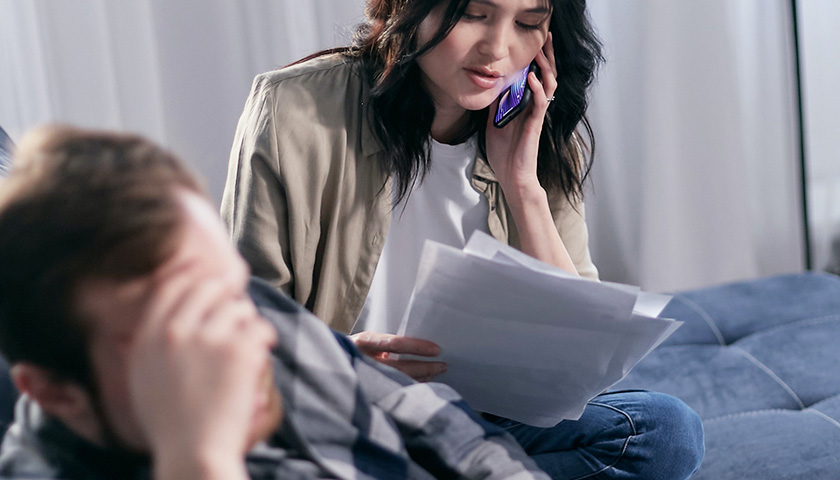 Pennsylvanians’ electric bills rose by an average of nearly three-quarters over the last two years and policymakers have only made the problem worse, according to the Harrisburg-based Commonwealth Foundation (CF).

State residents served by Pennsylvania Power and Light (PPL) have seen their rates go up by just over half since December 2020. Customers of the Philadelphia Electric Company (PECO) have meanwhile experienced a doubling of their power costs during that time. All other providers have also risen their rates considerably.