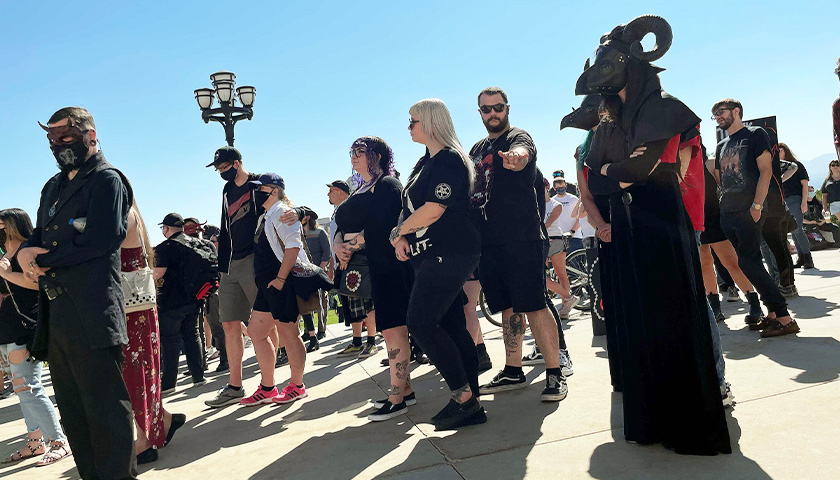 The Satanic Temple is launching an After School Satan Club (ASSC) in Chesapeake, a reaction to a Good News Club launched on school property earlier this year. That’s led to concerns from some community members and prompted the Chesapeake Public School Board to schedule a discussion on the club, but the district said in a statement that while it doesn’t sanction the club, neither can it discriminate against it on the basis of belief.

“The Satanic Temple is a non-theistic religion that views Satan as a literary figure who represents a metaphorical construct of rejecting tyranny and championing the human mind and spirit. After School Satan Club does not attempt to convert children to any religious ideology. Instead, The Satanic Temple supports children to think for themselves,” a flyer for the club states.