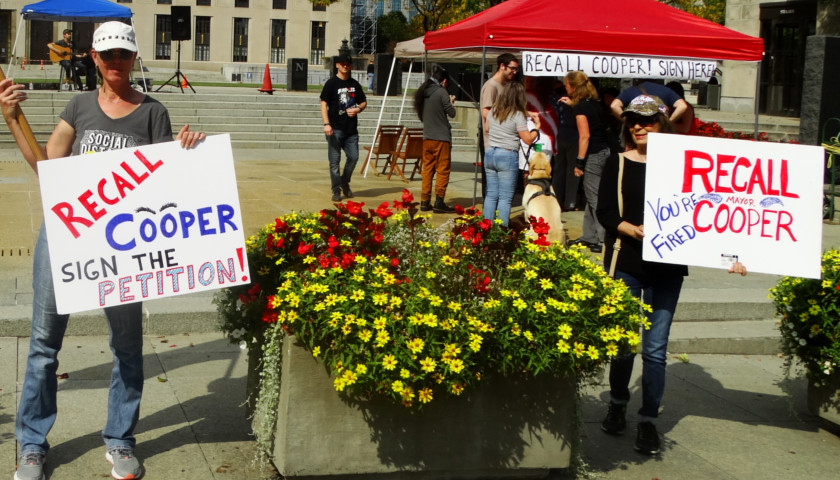 A Monday rally that called upon voters to recall Nashville Mayor John Cooper attracted people who previously had little or no interest in politics but now want to force Cooper from office.

Nashville resident Larryon Minks, who works as a barback at a downtown bar, was among them.

Organizers held the rally in front of the Metro Courthouse.