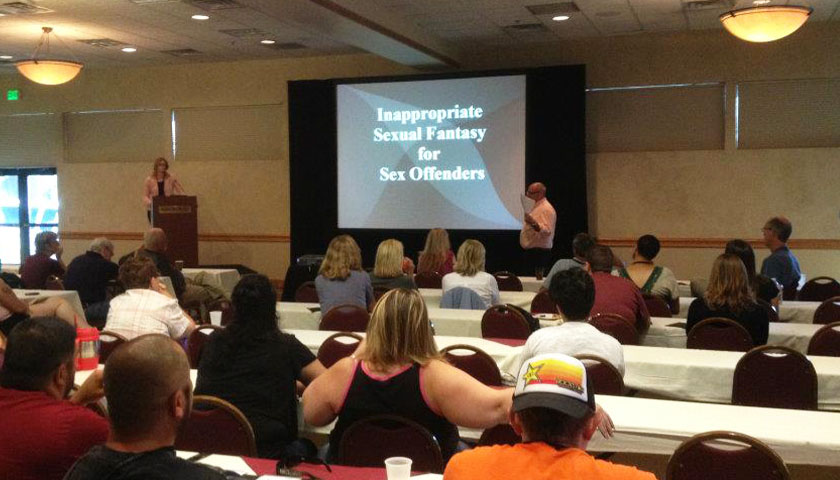 Colorado officials are set to vote Friday on whether to drop the term “sex offender” to describe people who engaged in “sexually abusive behavior,” due to “negative effects,” the Denver Post reported.

“I think the biggest thing is research really shows us that assigning a label has the potential for negative effects in rehabilitation,” said Kimberly Kline, chair of the Sex Offender Management Board (SOMB), according to the Denver Post. The board is considering a number of other possible terms for offending individuals, including adults “who commit sexual offenses” and “who engage in sexually abusive behavior.”

“The term ‘sex offender’ will continue to be used in Colorado statute and the criminal justice system, including courts, law enforcement and the Colorado Sex Offender Registry,” a SOMB spokesperson told the Daily Caller News Foundation. “The change being considered is limited in scope and applies only to the language used in the standards and guidelines for treatment providers who assess, evaluate and treat people convicted of sexual offenses.”