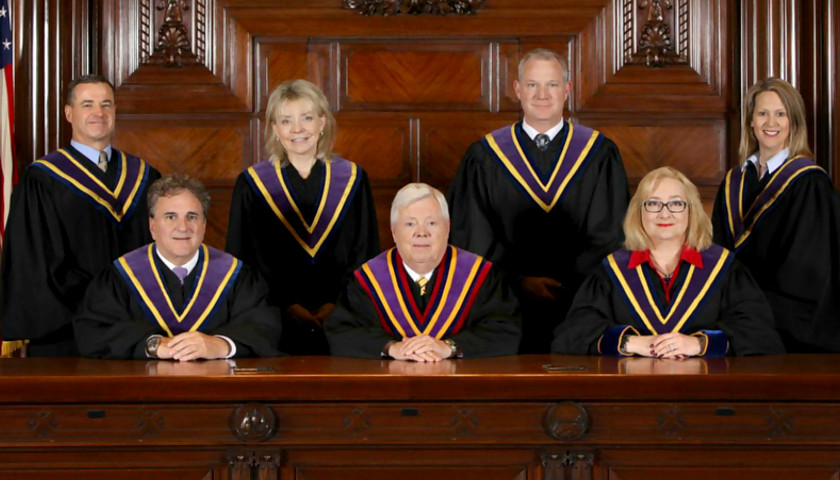 Pro-lifers and scored a momentary win this week as the Pennsylvania Supreme Court decided against bypassing the Commonwealth Court and hearing a case against a proposed constitutional amendment.

The Pennsylvania Family Institute and the Pro-Life Union of Greater Philadelphia were among organizations that filed amicus briefs with the majority-Democrat Supreme Court urging it to make Governor Tom Wolf (D) first take his case to the Republican-controlled lower court. In that forum, judges will rule on the validity of a proposed amendment stating that the commonwealth does not confer a constitutional right to abortion.