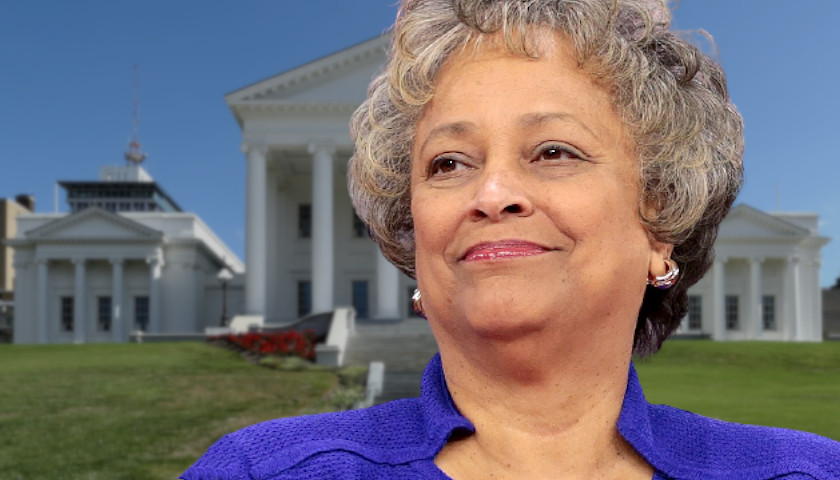 Governor-elect Glenn Youngkin announced that former Heritage Foundation President Kay Coles James is his pick for Secretary of the Commonwealth. James has experience in the administrations of both Bushes as well as Reagan. She also served as Former Governor George Allen’s Secretary of Health.

“Secretary James will be a true asset to the administration. Our shared vision combined with her tremendous experience will pave the way for a new day in Virginia. Kay has an extensive public service background; she has always been a leader and innovator in Virginia government. Kay has worked tirelessly as my transition Co-Chair, advising on personnel, policy, and strategic planning,” Youngkin said in a Friday evening press release.