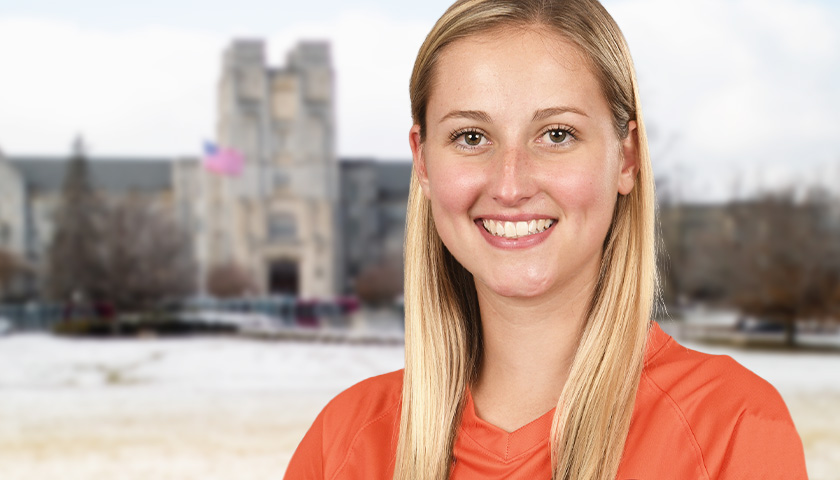 Virginia Tech attorneys have agreed to a $100,000 settlement with a female soccer player who alleged that she lost playing time after refusing to go along with the woke agenda of her coach.

However, her former coach, stated that he had actually won and that the settlement proves he was telling the truth.