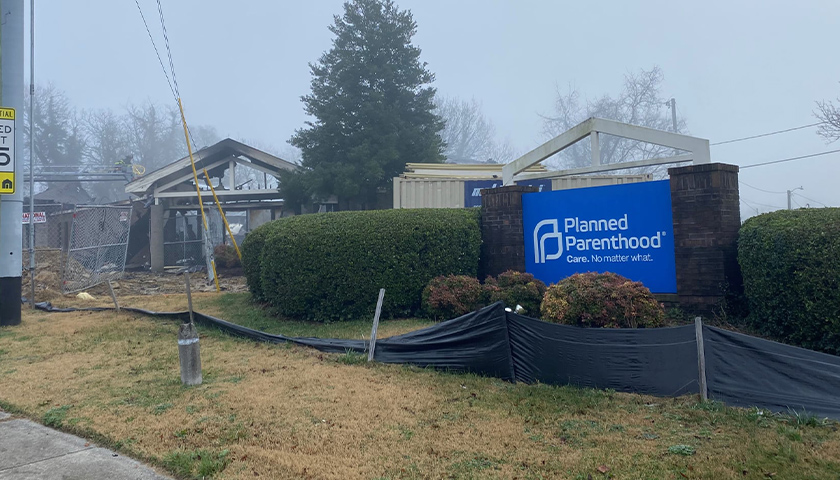 The cause of a New Years Eve fire that burned down a Knoxville Planned Parenthood was arson, according to the Knoxville Fire Department (KFD) and federal investigators.

Knoxville Fire Department investigators, along with assistance from the Bureau of Alcohol, Tobacco, Firearms, and Explosives (ATF), have conducted a thorough scene investigation of the December 31st 710 N. Cherry Street – Planned Parenthood fire and determined the fire to have been purposely set by an individual or individuals who, at this time, remain unidentified,” KFD announced Thursday on its Facebook page. 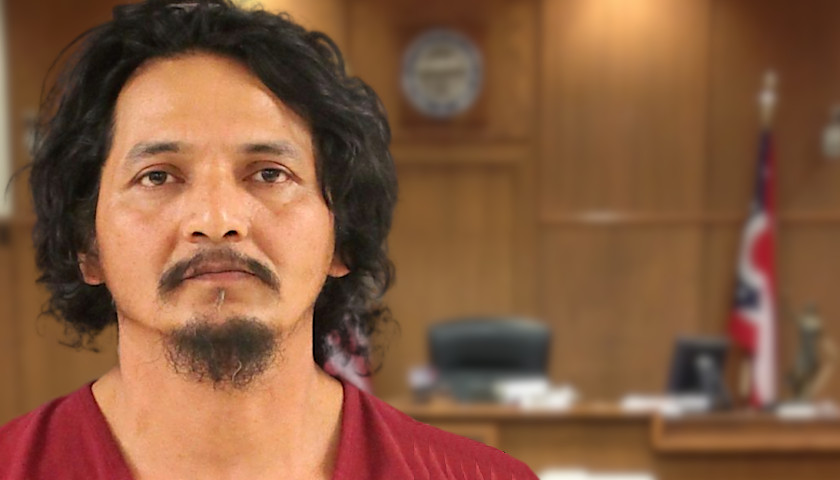 A man charged in the vehicular death Saturday of a Knoxville Fire Department captain’s son also has an ICE hold on his arrest, WBIR reported. Franco Cambrany Francisco-Eduardo, 44 has been charged with criminally negligent homicide, not having a driver’s license and failure to have proof of financial responsibility (having…