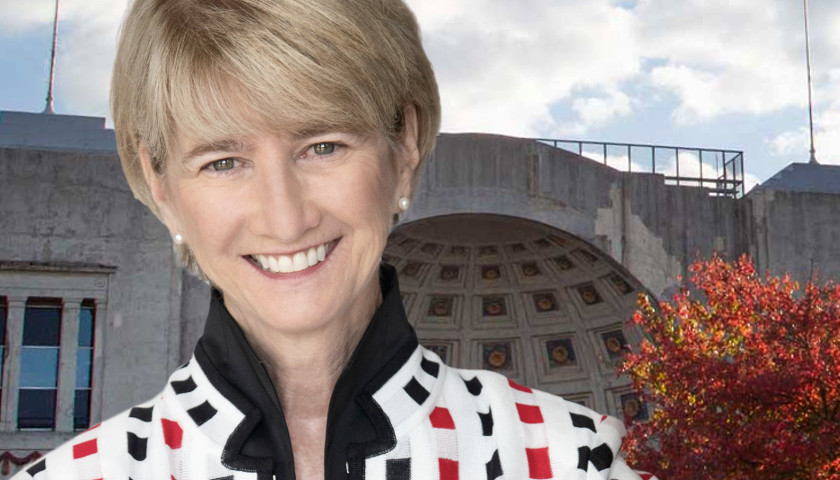 Ohio State University (OSU) President Kristina M. Johnson PhD, announced Monday night that she will transition out of her role as president in May 2023 at the end of the current academic year.

According to reports by The Columbus Dispatch, the university’s board of trustees asked Johnson to resign after an investigation was conducted by an outside firm into concerns about her which were raised by staff. What those concerns consisted of and the details of the investigation are not clear. Johnson allegedly had a contentious relationship with several members of the board and reportedly is being held personally responsible for the departure of at least two high-ranking university officials.