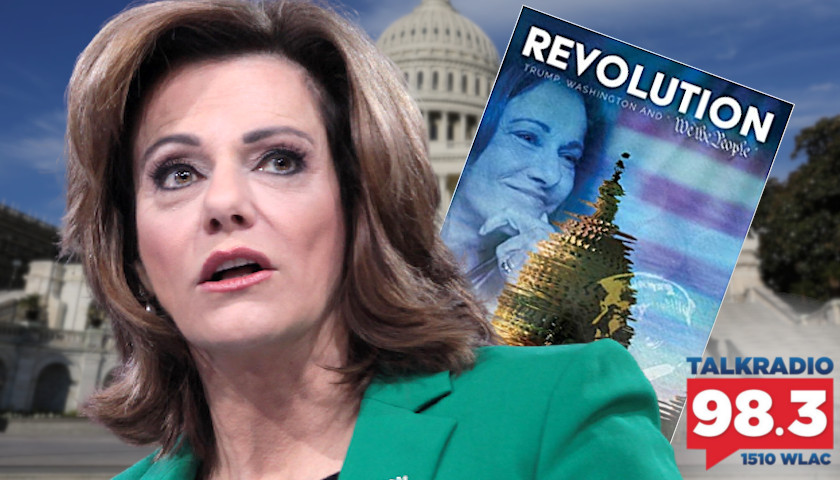 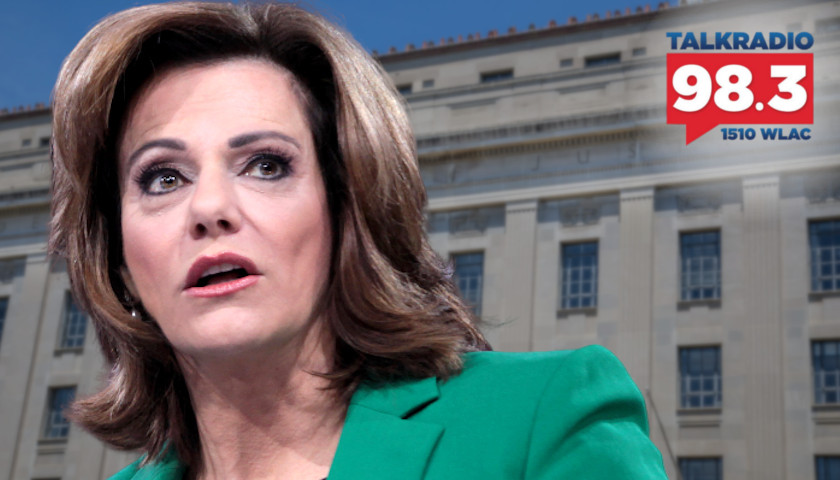 During the third hour, McFarland talked about her new book and her contentment with positive reviews from both President Trump and his administration. She also weighed in on the new findings of the exoneration of Michael Flynn and gave testimony to the abuse of power she witnessed herself by the FBI and Department of Justice. 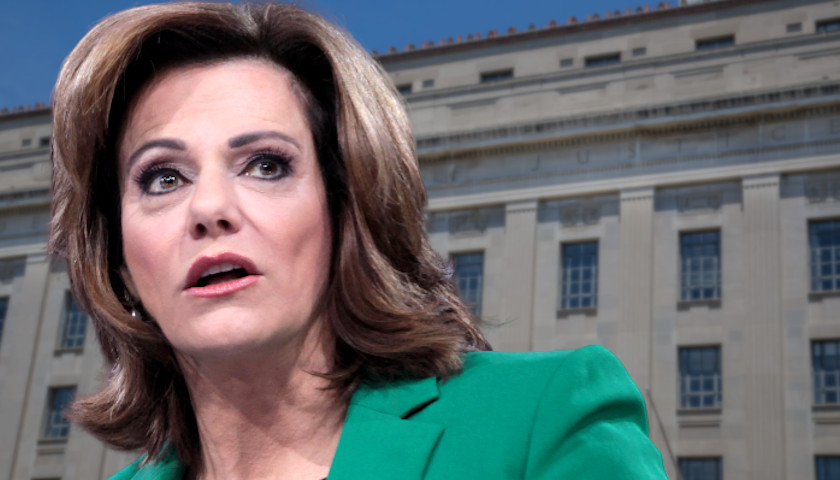 Longtime Republican politico K.T. McFarland said in a radio interview Wednesday that Special Counsel Robert Mueller’s team pressured her for “20, 30, 40 hours of hell” to either cop a plea or implicate other Trump associates in crimes, even though she didn’t think she or they did anything wrong.