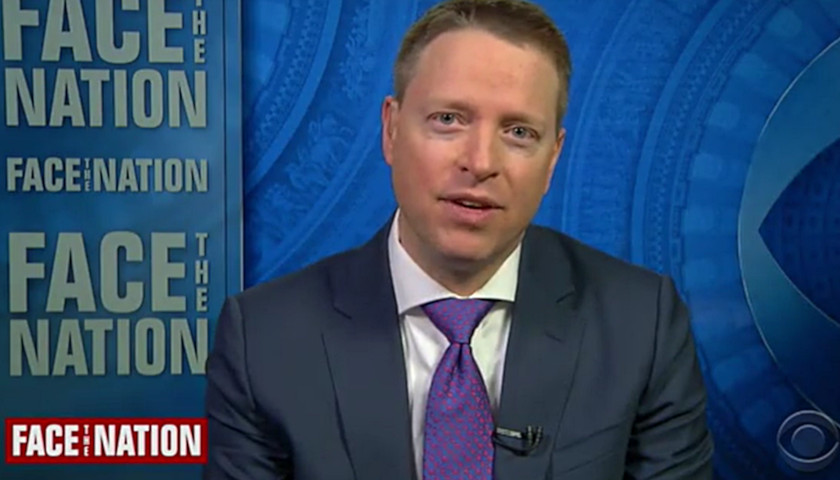 Matt Pottinger, who served as deputy national security adviser under former President Donald Trump, said Sunday that the evidence that the coronavirus resulted from human error in a Chinese lab “far outweighs” other theories about the origins of the pandemic.

“If you weigh the circumstantial evidence, the ledger on the side of an explanation that says that this resulted from some kind of human error, it far outweighs the side of the scale that says this was some natural outbreak,” Pottinger said in an interview on CBS News’ “Face the Nation.”