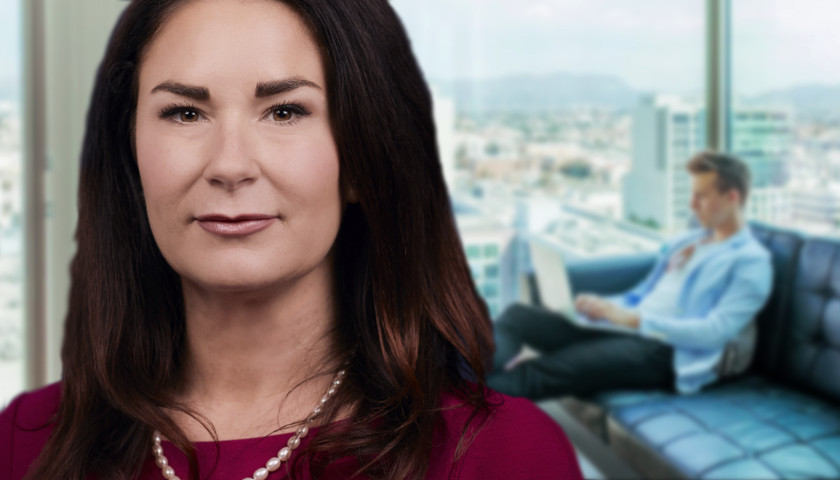 Representatives from the Pennsylvania Department of Labor & Industry and the Office of Administration discussed ongoing fraud and other issues in the commonwealth’s unemployment system Thursday during a House hearing.

Pennsylvania Secretary of Labor & Industry Jennifer Berrier told the House Labor and Industry Committee that “overall the (unemployment compensation) system is in a good place,” but acknowledged a raft of ongoing issues, from hundreds of millions of dollars stolen through fraud to large backlogs of unresolved claims and fraud cases.

Berrier said the unemployment compensation system has processed more than 611,000 claims since the modernized system went live in June, paying out about $3.4 billion in benefits. During the height of the pandemic, the department faced a backlog of 300,000 nonmonetary determinations, or those involving eligibility, that since has been whittled down to 95,000, she said.