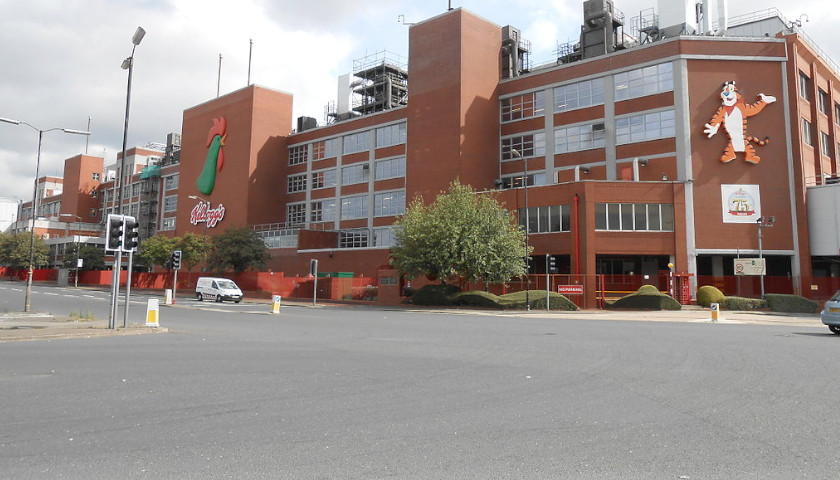 Kellogg announced Thursday that it reached a tentative agreement with employees, potentially ending a 10-week labor strike at the company.

The agreement between the cereal giant and The Bakery, Confectionery, Tobacco Workers and Grain Millers’ (BCTGM) International Union and four other unions representing 1,4000 workers would cover five years, and two parties will vote on the terms by Monday, according to a Kellogg press release.