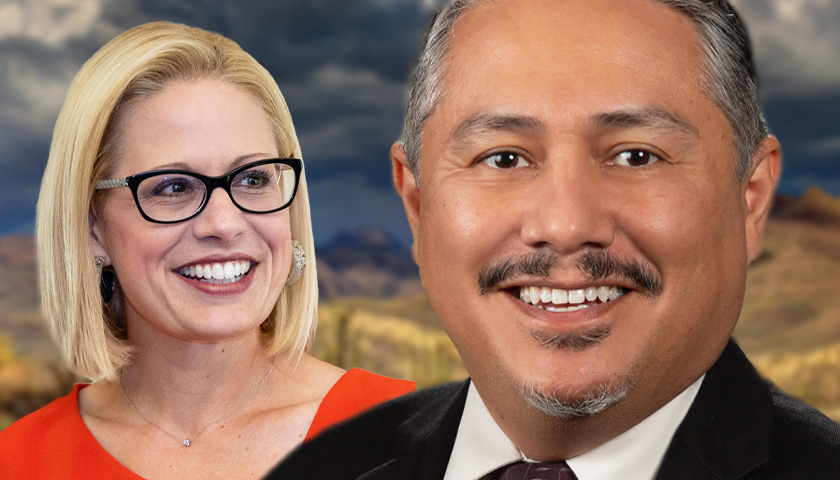 The individuals ambushed and followed Sinema while she was leaving her classroom at Arizona State University, where she teaches a class. 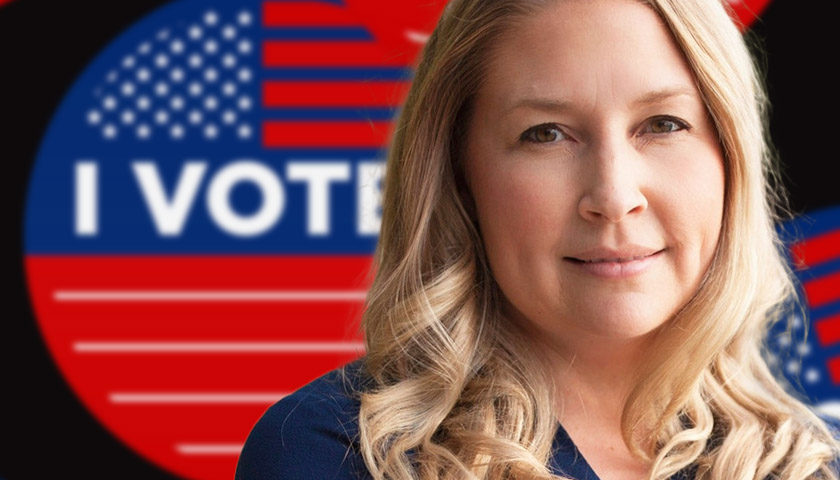 In a series of tweets, Cooper, who is vying for the GOP nomination to replace Attorney General Brnovich, outlined a need to implement a higher bar for potential laws.

In a 6-3 vote, the U.S. Supreme Court upheld on Thursday two Arizona rules that were implemented in an attempt to increase overall election security.

Arizona Attorney General Mark Brnovich celebrated the decision handed down by the court. “I am thankful the justices upheld states’ ability to pass and maintain commonsense election laws, at a time when our country needs it most.” 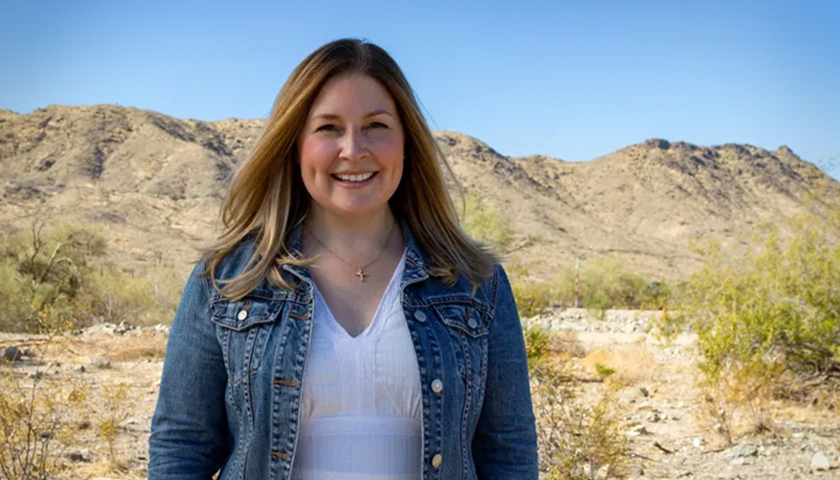 “I can’t sit back while the state I love is suffering so greatly from the consequences of the federal government’s failure to prioritize public safety,” Cooper explained as her reasoning for entering the race.