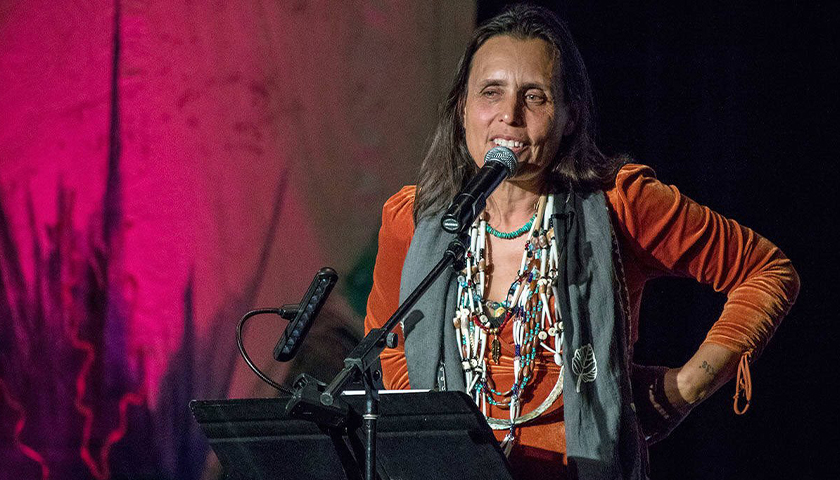 The Minnesota House DFL modified its announcement of a women’s equality event after originally promoting an anti-pipeline activist with a history of allegedly covering up and defending accused sexual predators.

An event for Women’s Equality Day hosted by Speaker of the House Melissa Hortman was promoted with graphics displaying various levels of “sponsorship” named after prominent women in history, like Maya Angelou and Shirley Chisholm.

One of the women promoted in the original graphic was Winona LaDuke, a leading anti-Line 3 pipeline activist who has defended child abusers.