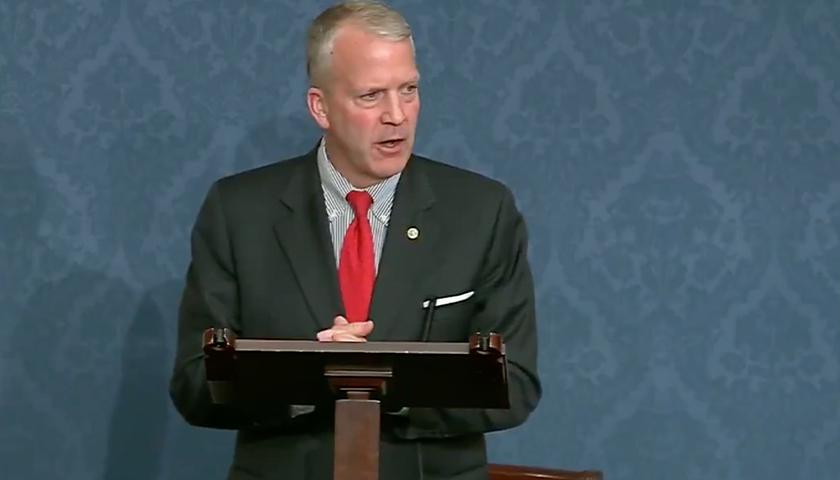 President Joe Biden’s nominee to lead the Bureau of Land Management helped a wealthy land developer secure county approval to build a neighborhood subdivision in 2006. Two years later, while working as a staffer for Democratic Sen. Jon Tester of Montana, the nominee received a below-market rate personal loan from the same developer.

The nominee, Tracy Stone-Manning, reported in her financial disclosure that in 2020 she paid off a $50,000 to $100,000 personal loan she had received from the Montana land developer, Stuart Goldberg, in 2008 at a 6% interest rate, which was about half the going rate of a personal loan at the time, according to federal reserve data. The American Accountability Foundation, a conservative watchdog group, said the terms of the loan raised “serious questions” about whether it constituted an “impermissible gift” to Stone-Manning in violation of Senate ethics rules.

Amid questions about the loan during her confirmation hearing in June, Stone-Manning described Goldberg as a friend who stepped in to help her family during the 2008 financial crisis.