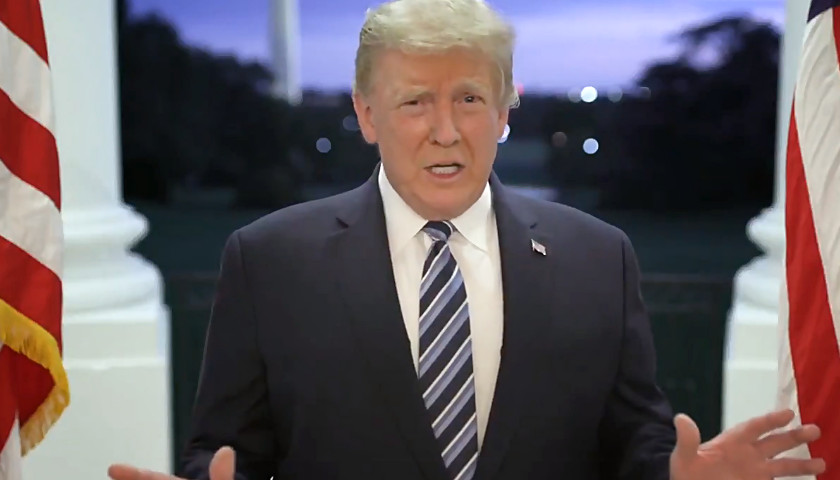 Welcome to the Tuesday edition of our daily Virginia Trump campaign update! We will provide our readers with daily updates on the Trump Virginia campaign from today to November 3 (and after…if need be!).

It’s officially 28 days until the election on November 3 – and 25 days until early voting in Virginia closes. The deadline to register to vote in time for the 2020 election is October 13, one week from today. 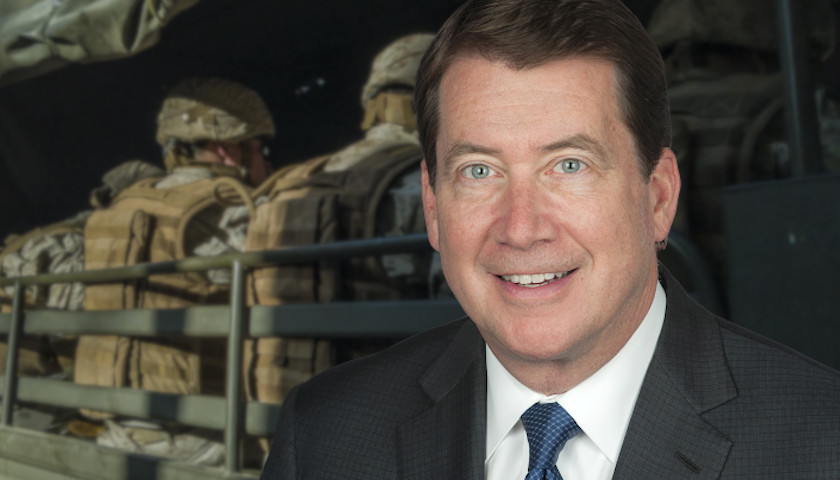 Following the release of a detailed plan to support Tennessee’s veterans and ensure they receive quality care in a timely manner, Bill Hagerty Thursday announced the Veterans for Hagerty coalition.

The coalition includes more than 1,200 Tennessee veterans from all branches of the military who strongly support Hagerty for U.S. Senate. Hagerty is running to replace the retiring U.S. Sen. Lamar Alexander (R-TN). 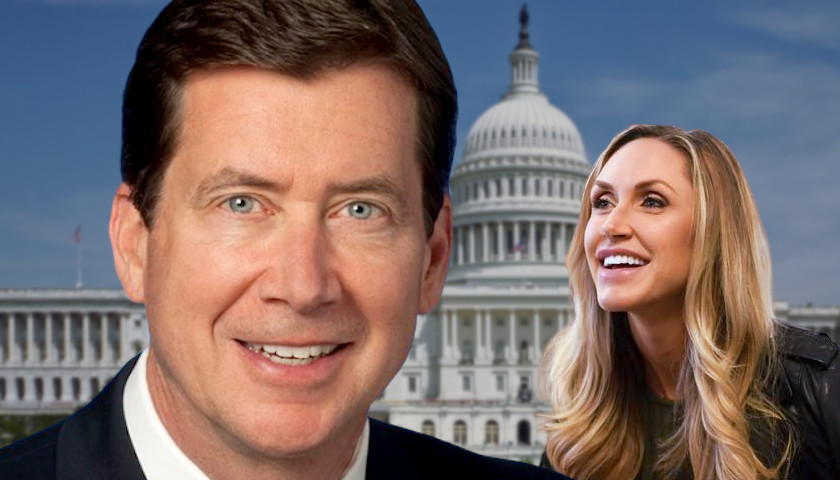 Lara Trump told Tennesseans Tuesday that voters must reelect her father-in-law President Donald Trump by a significant margin come November —  so that his political opponents have no room to deny the results of the upcoming election.

Lara, who is married to one of the president’s sons, Eric, said this during a tele-town hall with Bill Hagerty. Hagerty is running to replace the retiring U.S. Lamar Alexander (R-TN). 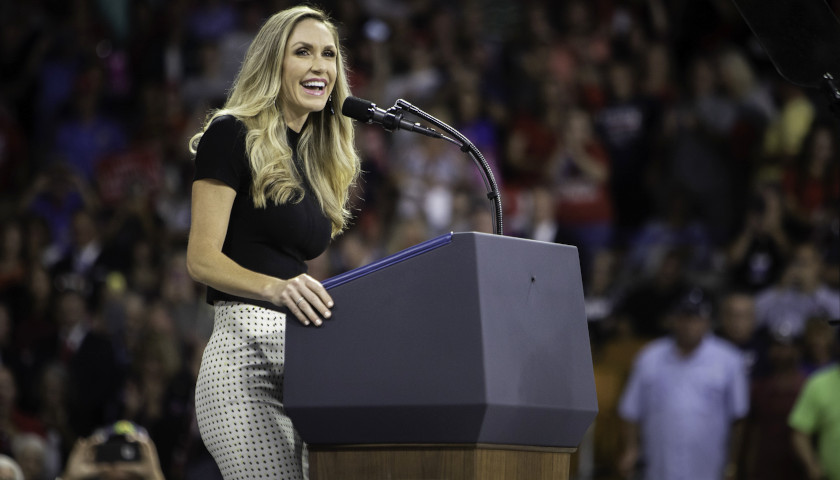 Presidential campaign adviser Lara Trump will make an appearance in Columbus Wednesday at a “Keep America Great Again” event. This visit comes a day before President Trump will be hosting his first campaign rally of 2020 in Toledo. 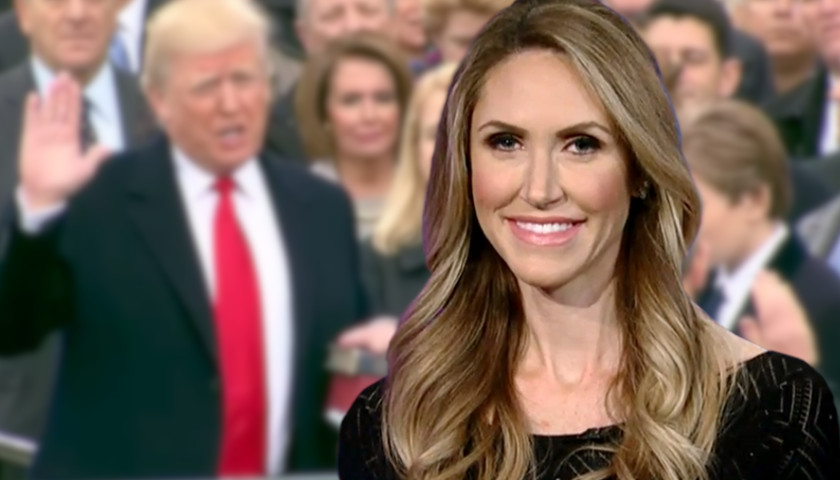 by Lara Trump   With 2018 now in the history books, it’s worth reflecting on the incredible progress America has made in the past year as a result of the many promises President Donald Trump has fulfilled. The economy, for instance, is booming again for the first time in almost…