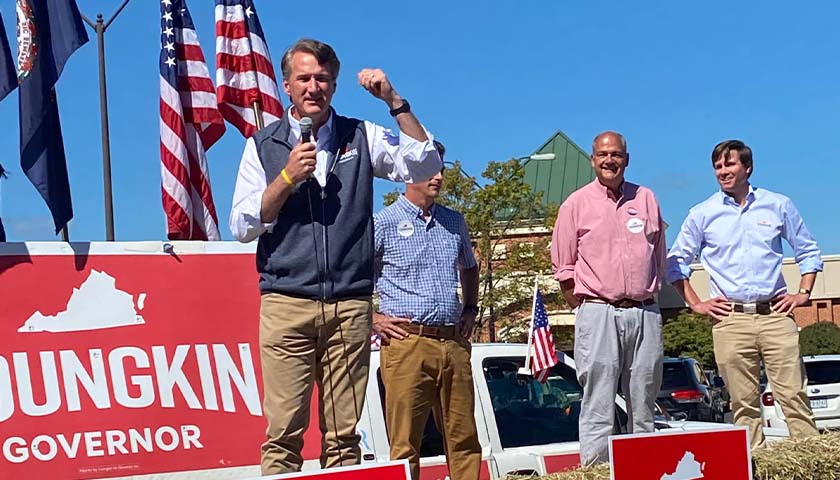 In final ratings changes before the election, multiple analysts shifted their gubernatorial race ratings in favor of Republicans, partly due to a preference from some organizations to avoid ending on a toss-up rating. The Crystal Ball shifted from Lean Democratic to Lean Republican. Inside Elections shifted from Lean Democratic to toss-up. CNalysis switched from toss-up to Tilt Republican. That’s significant since up until now, most analysts have either rated the race a tie or with Democratic gubernatorial candidate Terry McAuliffe in the lead.

“This Virginia gubernatorial race is one of the most vexing races we can remember,” The Crystal Ball said. “Terry McAuliffe (D) retains the advantage of running in a state that is clearly trending Democratic. But Glenn Youngkin (R) has many significant advantages of his own, which may outweigh Virginia’s Democratic lean.”