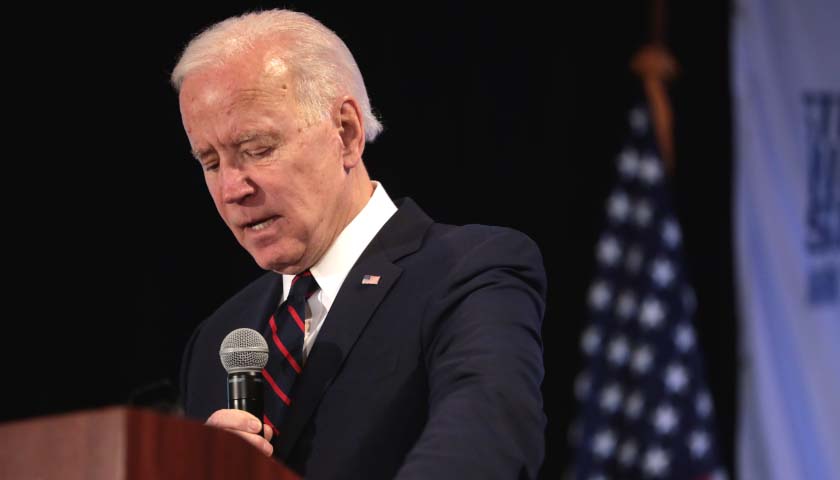 While 50% of Americans approved of Biden’s job performance, 49% disapproved, according to the AP poll released Friday. The survey — conducted between Sept. 23-27 — showed the president’s approval rating declining to 85% among Democrats, 38% among Independents and 11% among Republicans, each category’s lowest level of Biden’s presidency.