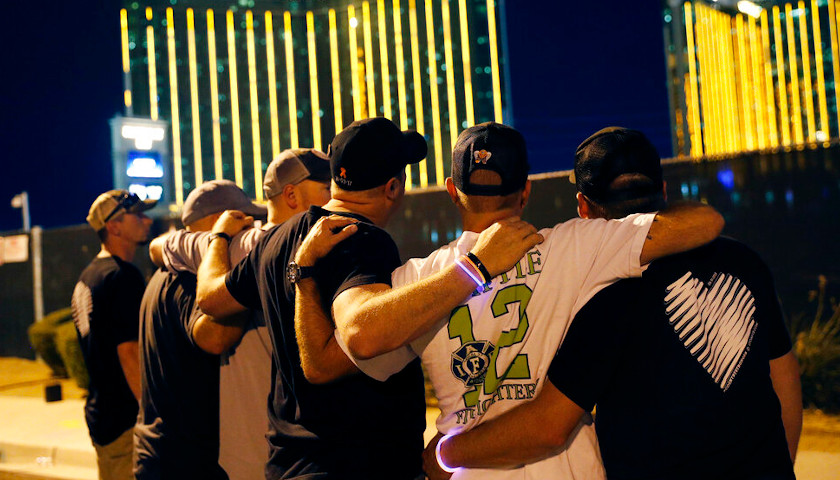 A court on Wednesday approved a total of $800 million in payouts from casino company MGM Resorts International and its insurers to more than 4,400 relatives and victims of the Las Vegas Strip shooting that was the deadliest in recent U.S. history.

The action makes final a deal announced earlier this month and settles dozens of lawsuits on the eve of the third anniversary of the shooting that killed 58 people and injured more than 850 at an open-air concert near the Mandalay Bay resort. 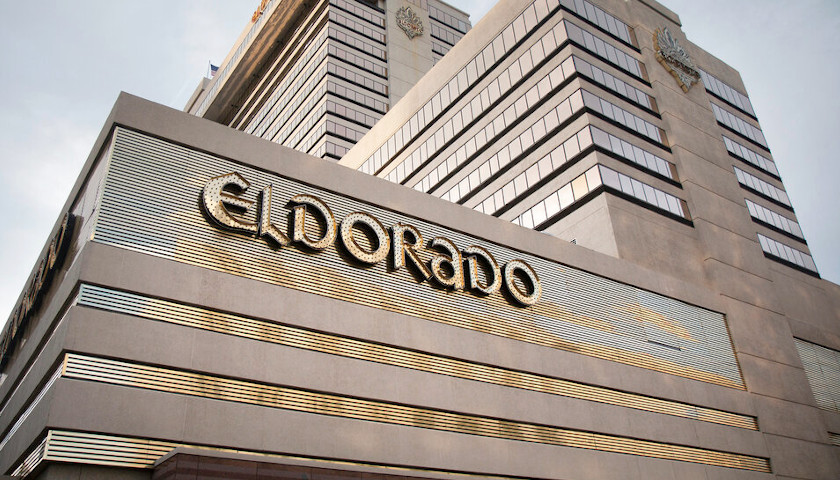 A Nevada company that started in 1973 with a single hotel-casino in Reno announced Monday it has completed a $17.3 billion buyout of Caesars Entertainment Corp. and will take the iconic company’s name going forward as the largest casino owner in the world.

Eldorado Resorts Inc. said the combined company will now own and operate more than 55 casino properties in 16 U.S. states, including eight resorts on the Las Vegas Strip. 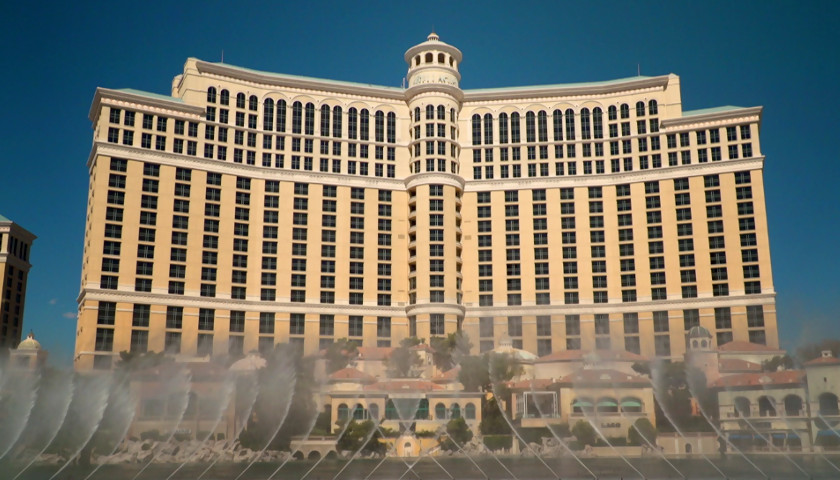 The nearly quarter-million dollars in winning wagers reportedly placed at MGM Resorts last Sunday might be the largest sportsbook loss in Las Vegas history on bets made after an event has started.

Seven longtime Las Vegas bookmakers can’t recall a larger loss, the Las Vegas Review-Journal reports. But each oddsmaker has taken hits on past posts and said it’s a fairly common occurrence at books. 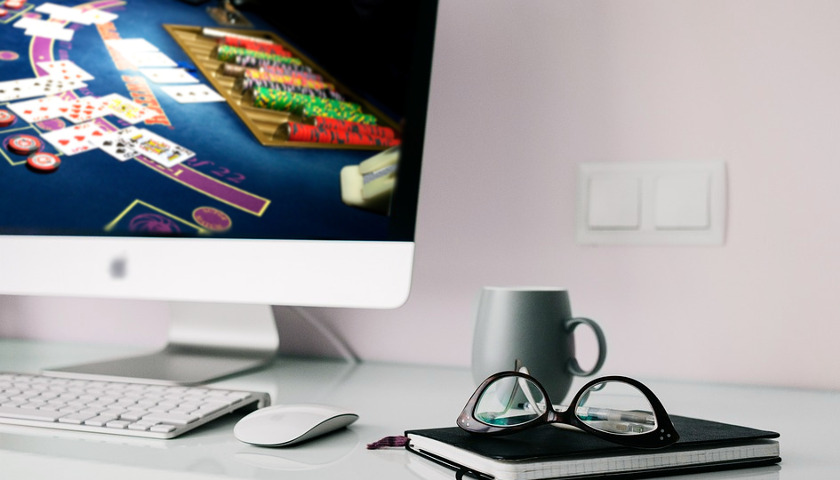 by Johnny Kampis   A U.S. District Court ruling that said the Wire Act only applies to sports betting not only staves off a Department of Justice effort to end interstate online poker efforts,  it will also help facilitate the growth of poker gaming across the country. Earlier this month, U.S.… 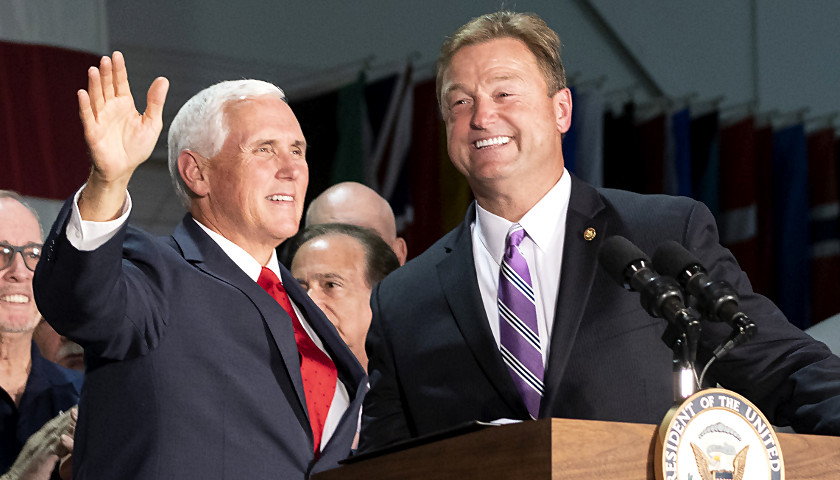 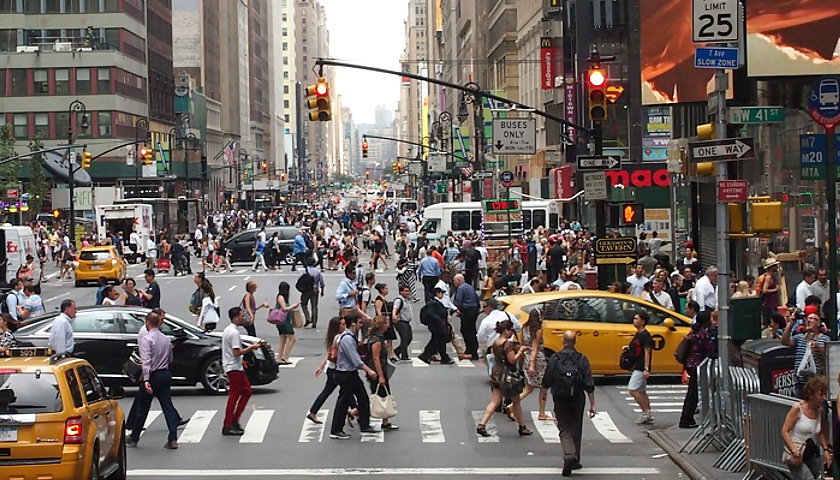 by Dora Mekouar   More Americans are moving to smaller cities in search of a better quality of life. They’re leaving places like Los Angeles, Chicago and New York for mid-sized cities such as Phoenix and Las Vegas, according to an analysis of data from the U.S. Census Bureau. A… 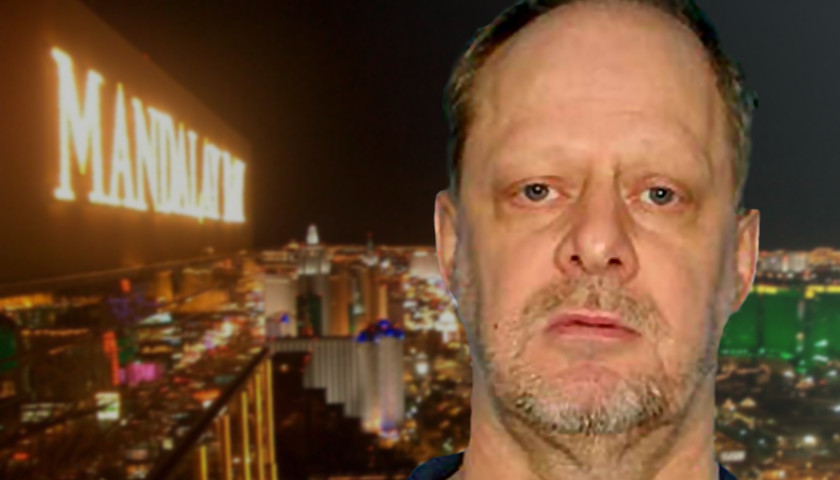 Stephen Paddock was overweight, had some anti-anxiety medication in his urine, and suffered from the usual wear and tear that comes with aging. But the autopsy released Friday failed to help answer why Paddock chose to perch himself in the window of his 32nd-floor hotel room and kill 58 people… 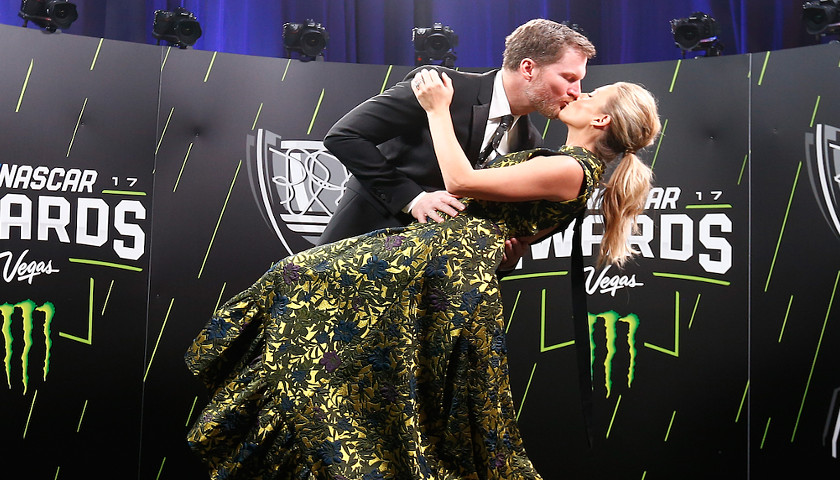 When you are part of a sport that is centered around a greasy pit road, opportunities to dress up and show off a little bit are few and far between. So on Nov. 30 in Las Vegas, some of NASCAR’s favorite couples went all out. 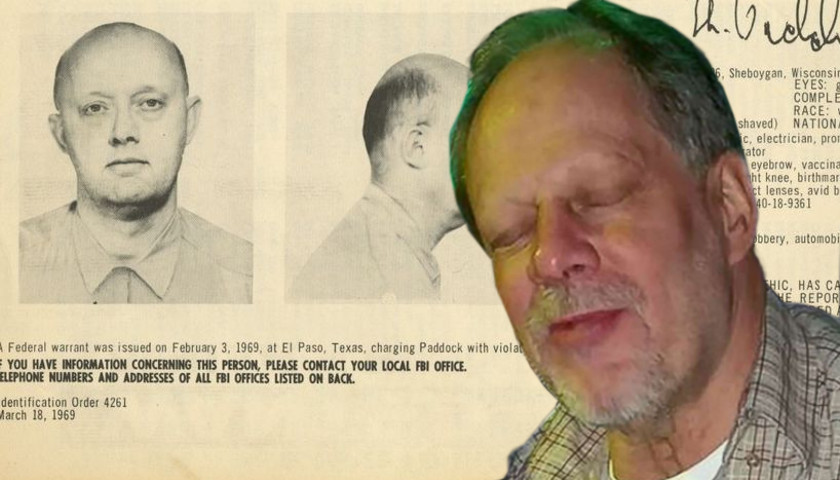 Now that the authorities have identified Stephen Paddock as the lone shooter in Sunday night’s horrific massacre of concert-goers in Las Vegas, the painstaking work of investigative his life begins. Perhaps most stunning is the report from the Daily Mail that Paddock’s father, a towering figure at 6 feet 4 inches… 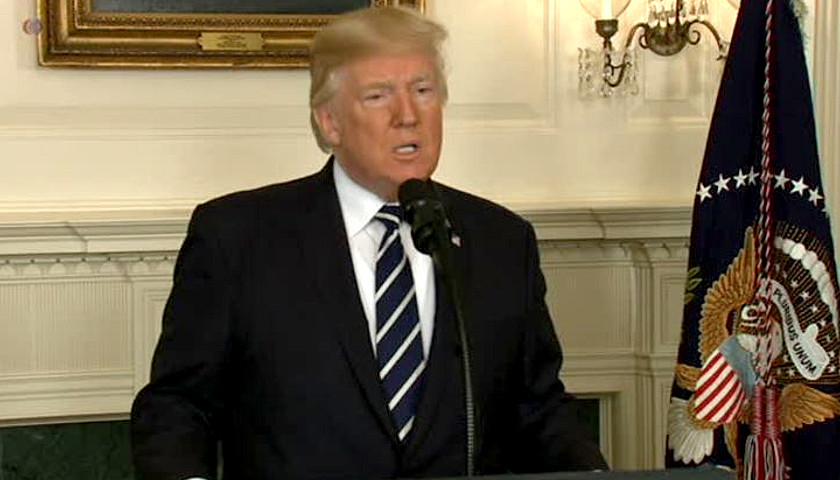