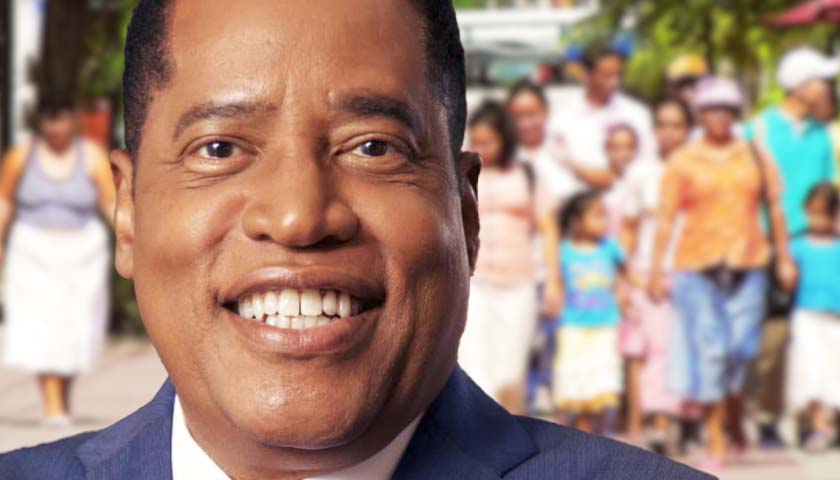 It’s a bright, cloudless morning in this heavily Latino, working-class exurb of San Diego. A “We’re Hiring” sign hangs in the window of a run-down McDonald’s on the corner of a major thoroughfare, Civic Center Drive. One side of the restaurant exterior serves as a homeless encampment, strewn with debris, while just down the street, construction has ramped up again in a trendy revitalized area with new storefronts and restaurants mixed in with the old.

Conservative talk show host Larry Elder, who shot to the top of the GOP pack of candidates vying to replace California Gov. Gavin Newsom since entering the recall race in July, is furiously trying to make his closing arguments to voters at the first of three stops Friday in Southern California. 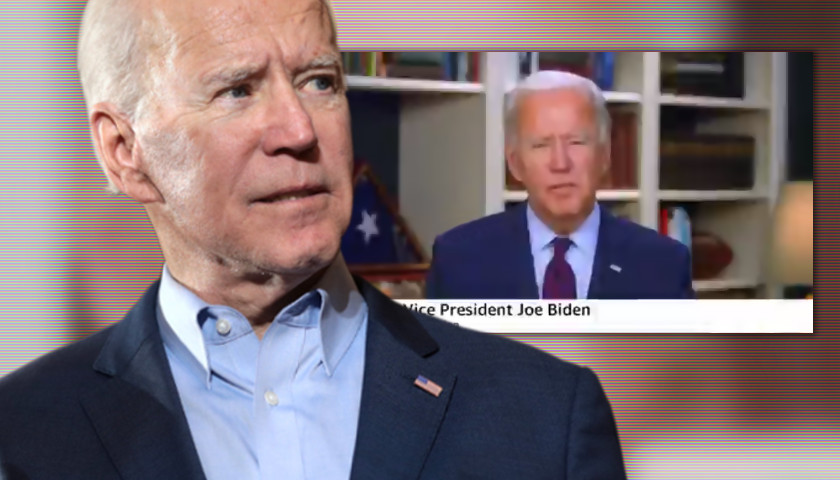 Democrat presidential nominee Joe Biden (or his staff) Thursday evening felt the need to “clarify” comments the candidate made  suggesting lack of diversity among “the African American community” – even after the corporate media worked valiantly to excuse the comments.

“In no way did I mean to suggest the African-American community is a monolith — not by identity, not on issues, not at all,” Biden said in an series of tweets.