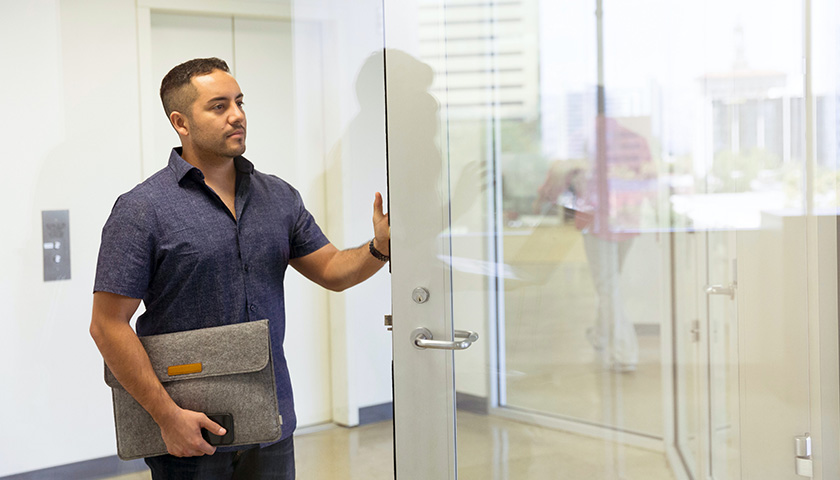 If Latinos in the U.S. were their own independent country, then they would have the fifth-largest GDP in the world, up from the eighth-largest at the beginning of 2020, according to a new report.

The Latino Donor Collaborative, in conjunction with Wells Fargo, released a report Thursday that found Hispanic Americans had an economic output of $2.8 trillion in 2020, up from $2.1 trillion in 2015 and $1.7 trillion in 2010. 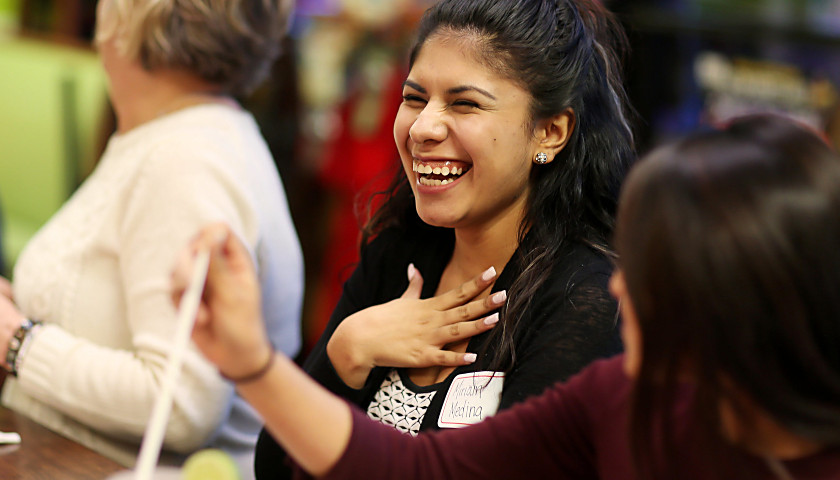 Arizona Latinos are most concerned about inflation, jobs and rising crime, according to a new poll published by UNIDOS US, a research and policy analysis organization that has focused on Hispanic American issues since 1968.

The poll, taken between July 20 and August 1 ranked 14 issues in terms of priorities for Arizona based Latinos, finding that of those categories 49% considered inflation the most pressing concern. Thirty four percent focused on jobs and 27% on crime. 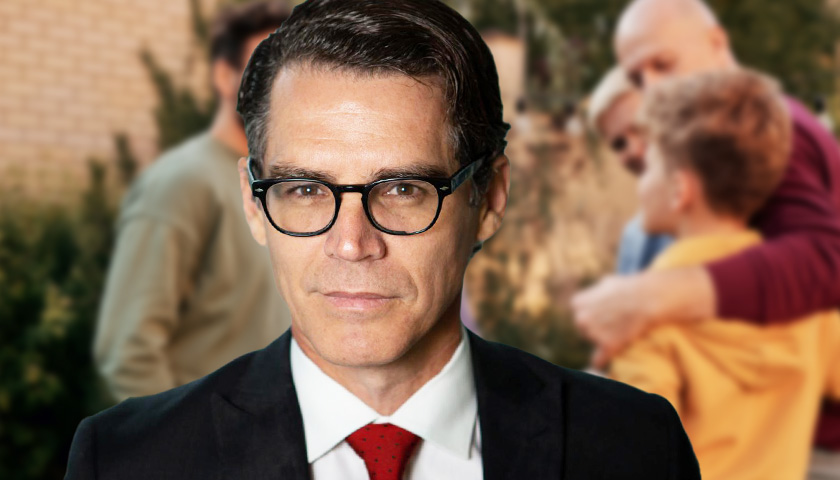 President Joe Biden announced plans on Wednesday to forgive $10,000 of student debt or up to $20,000 for those with Pell Grant for millions of Americans, with some projections estimating the government’s cost at about half a trillion dollars–but for Daniel Garza, president of the LIBRE Initiative, one of the nation’s largest Hispanic organizations, the move does not “address the root problem of rising college tuition prices.”

In fact, in a recent statement published by the LIBRE Initiative, the group said that, “many Latinos are not celebrating student loan forgiveness.”

A majority of Latinos agree with Title 42, a Trump-era policy used to quickly expel migrants due to the COVID-19 pandemic, according to a poll released Thursday by Axios-Ipsos Latino in partnership with Noticias Telemundo.

Of the Latinos polled, 51%  strongly agreed or somewhat agreed with Title 42 remaining, while 44% are opposed to keeping it, according to Axios. 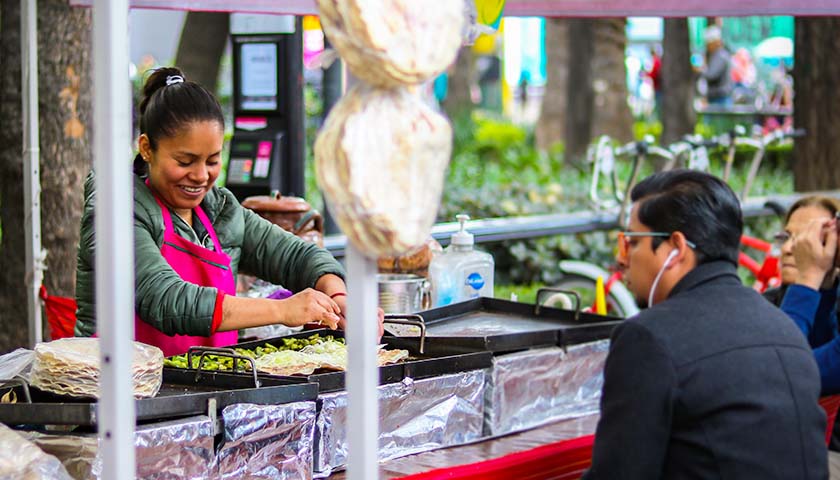 A new study from Equis Research, a firm dedicated to better understanding the American Latino electorate, found over 40% of Latinos think Democrats are embracing socialist policies.

The study findings that indicate challenges for Democrats in upcoming elections considering Latinos, who accounts for roughly 1 in 8 eligible U.S. voters, are a significant part of the party’s voter base and include many who came to the U.S. to try to escape the socialist governments of their former countries. 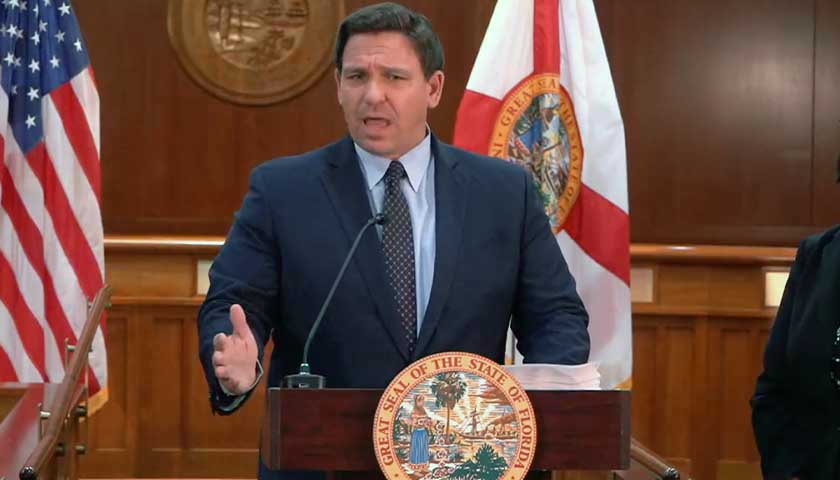 This past Friday, in a speech at the National Conference of State Legislatures, Gov. Ron DeSantis said that Republicans have surpassed Democrats in Florida voter registration numbers for the first time in the state’s history.

“Today, and it’ll probably be fully publicized very soon, today for the first time in the history of Florida we’ve now overtaken Democrats,” DeSantis said. “There are more registered Republicans in Florida than Democrats.” 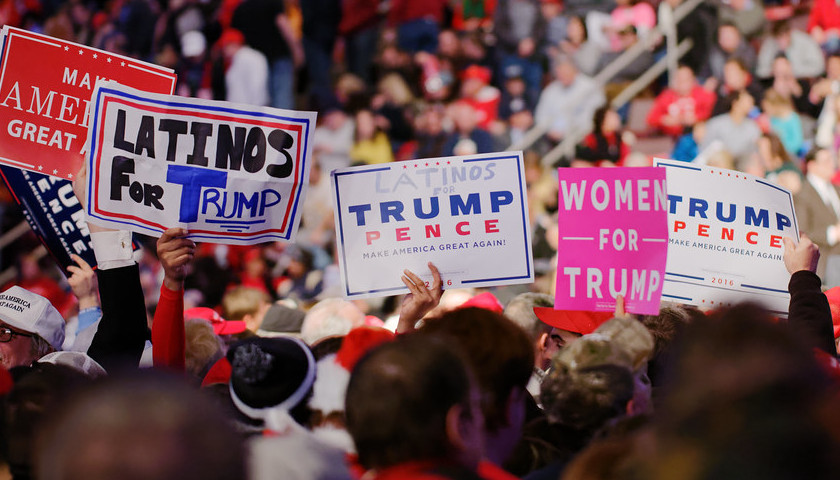 According to a new study conducted by the Democratically aligned research firm Equis Labs,  former President Donald  Trump succeeded in peeling away significant amounts of Latino support, and not just in conservative-leaning geographic areas.

The post-election analysis by Equis found that certain demographics within the Latino electorate had proved increasingly willing to embrace Mr. Trump as the 2020 campaign went on, including conservative Latinas and those with a relatively low level of political engagement. 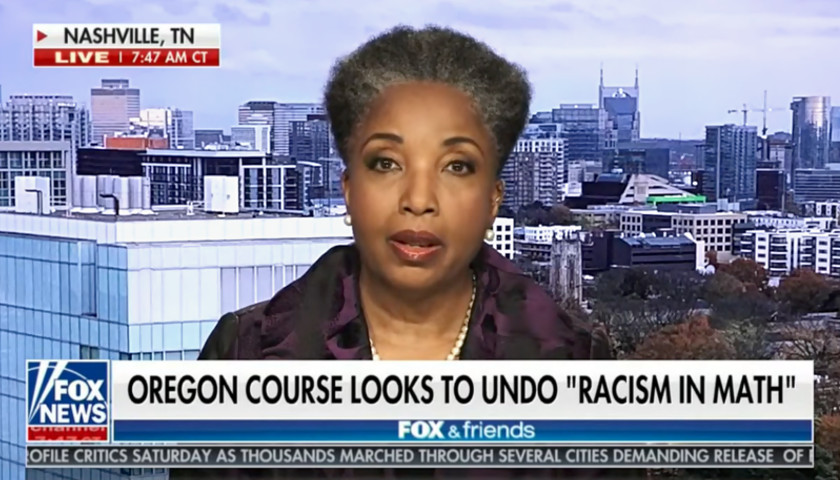 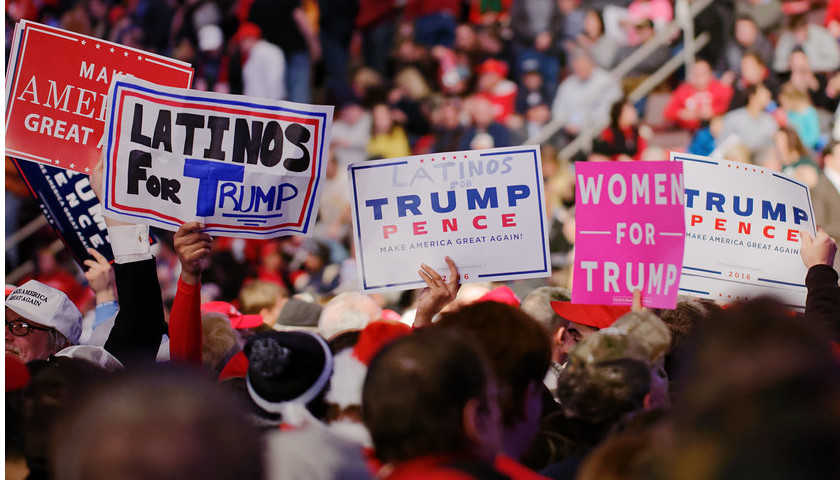 In expected 13 percent of the electorate in the 2020 elections, American Hispanics are likely to play a crucial role in deciding contests in Arizona, Florida, and Texas. As the country’s Hispanic population grows larger, many wonder how Republicans can bring this demographic into their fold. Given that the Republican Party has dedicated a good portion of its resources to addressing this question, it’s impossible to say they’ve been ignoring Hispanics. But have they been effective?