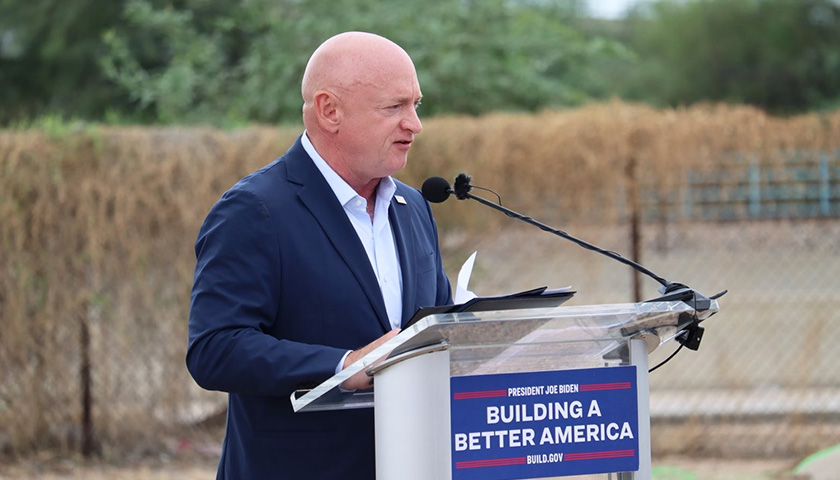 When Mark Kelly first ran for the Senate in 2020, he labeled himself as a moderate who would continue the Arizonan tradition of “political mavericks” representing the state in the upper chamber of Congress. He largely rode into Congress by building a larger-than-life persona for himself from his time as an astronaut, and he also leaned heavily on sympathy votes as a result of the assassination attempt on his wife, former Congresswoman Gabrielle Giffords.