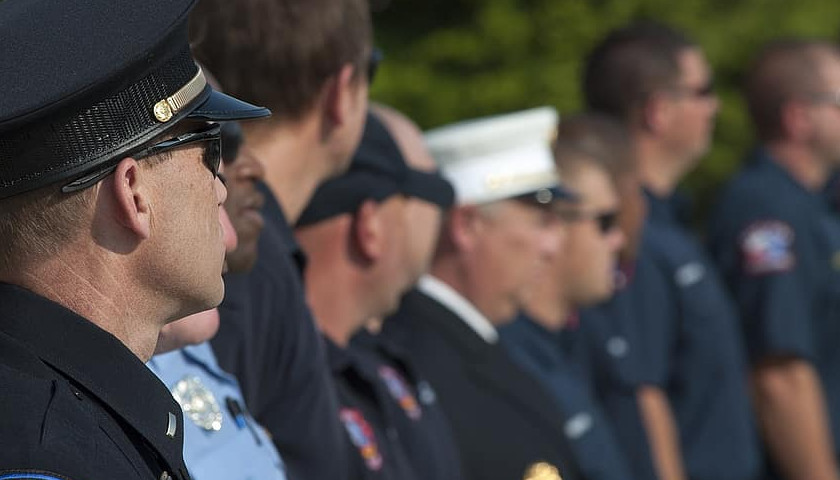 Ohio Democratic U.S. Senate nominee Representative Tim Ryan (D-OH-13) is projecting a pro-police stance as part of his platform while simultaneously voting to defund them.

On March 3, 2021, Ryan voted against a motion to condemn calls to defund, disband, or abolish the police while at the same time also voting to allow for the federal government to micromanage local police and potentially defund them.