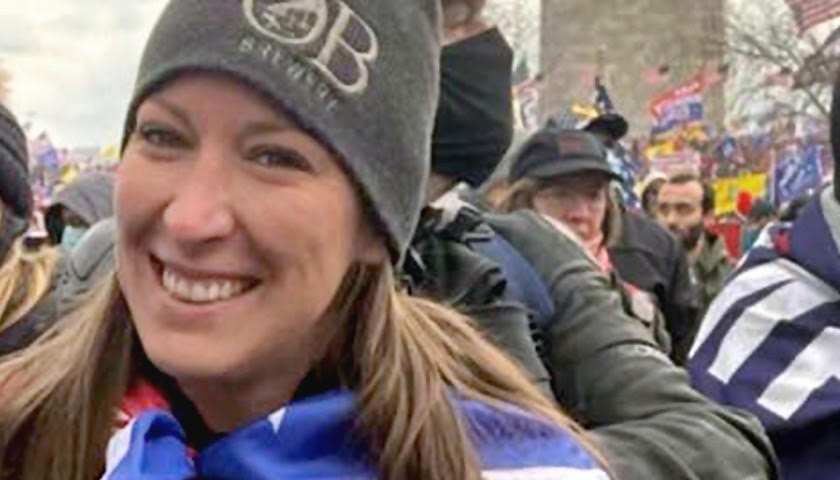 The U.S. Capitol Police said Monday that it would not take any action against the officer who shot and killed rioter Ashli Babbitt on Jan 6.

“USCP’s Office of Professional Responsibility (OPR) determined the officer’s conduct was lawful and within Department policy, which says an officer may use deadly force only when the officer reasonably believes that action is in the defense of human life, including the officer’s own life, or in the defense of any person in immediate danger of serious physical injury,” the department said in a statement. The officer’s identity was not disclosed due to safety concerns.

“This officer and the officer’s family have been the subject of numerous credible and specific threats for actions that were taken as part of the job of all our officers: defending the Congress, Members, staff and the democratic process,” the department said.