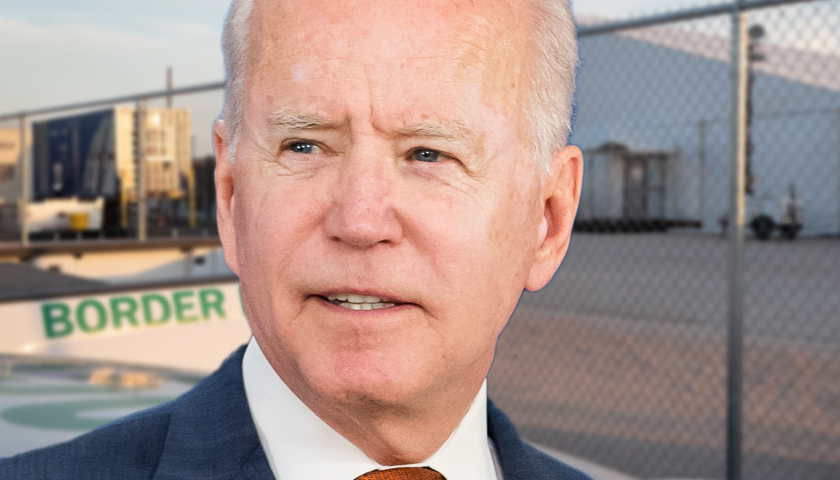 Since the Biden Administration assumed power in January, many Americans could be forgiven for feeling like they’re being held hostage, tied up in the trunk of a car, and driven to a place they do not want to go. Nowhere is this more evident than on the immigration problem, where Biden has reversed numerous policies that kept American safe, and it seems he has done so for no other reason than because Donald Trump is the one who put them in place.

Because he is beholden to the radical Left for his ascension to the White House, Biden predictably has adopted the usual anti-borders agenda including catch-and-release, demoralizing ICE, and defunding border wall construction. His expected next move, the reversal of Trump-era rules to prevent the spread of COVID-19 into the United States, is nothing short of political sabotage.

While COVID-19 may be on the decline in the United States, thanks in large part to the Trump Administration’s work on Operation Warp Speed, the same cannot be said for many of the poverty-stricken, underdeveloped countries from which those who most often show up at our doorstep originate. Just as our nation is turning the corner on a deadly global pandemic, it makes absolutely no sense at this moment to ease up on health restrictions on foreign nationals seeking entry. Only someone with Machiavellian political motives would propose such lunacy. 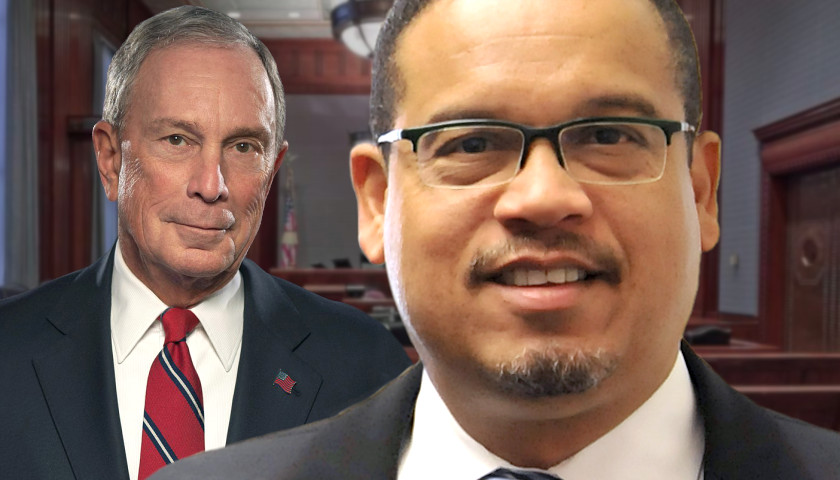 The nonprofit Government Accountability & Oversight (GAO) filed a lawsuit Wednesday for records detailing how the Democratic attorney general is allegedly deploying Bloomberg-financed lawyers to advance a lawsuit his office leveled against the fossil fuel industry. The firm’s complaint was filed on behalf of the nonprofit group Energy Policy Advocates.