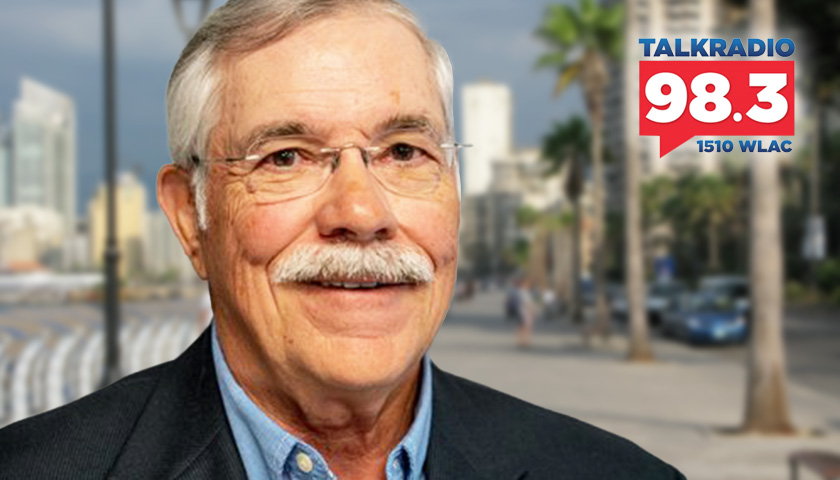 Wednesday morning on The Tennessee Star Report, host Leahy welcomed Chairman Brad Lytle of the Wilson County Republican Party in studio to give details of the GOP meet and greet scheduled for April 7th at 5:30 pm in Lebanon. 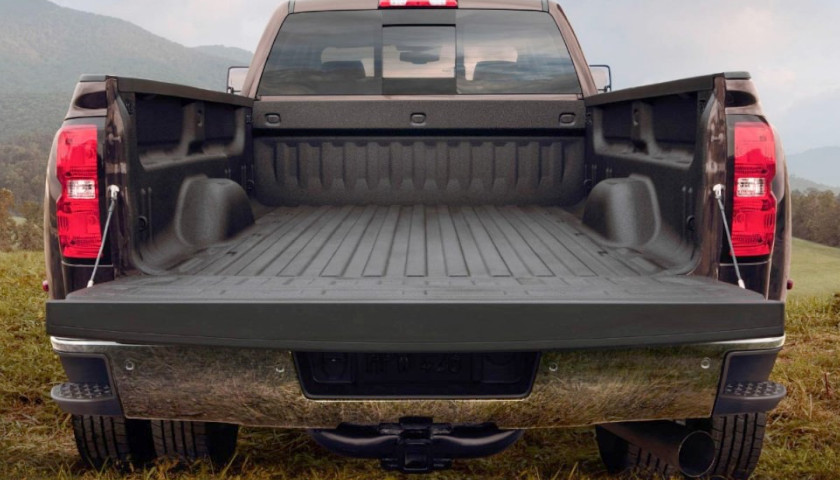 Ultimate Linings, LLC officials announced Tuesday the company will relocate its chemical manufacturing facility from Bedford, Texas, to Lebanon, Tennessee, according to a press release by the Tennessee Department of Economic and Community Development (TNECD). 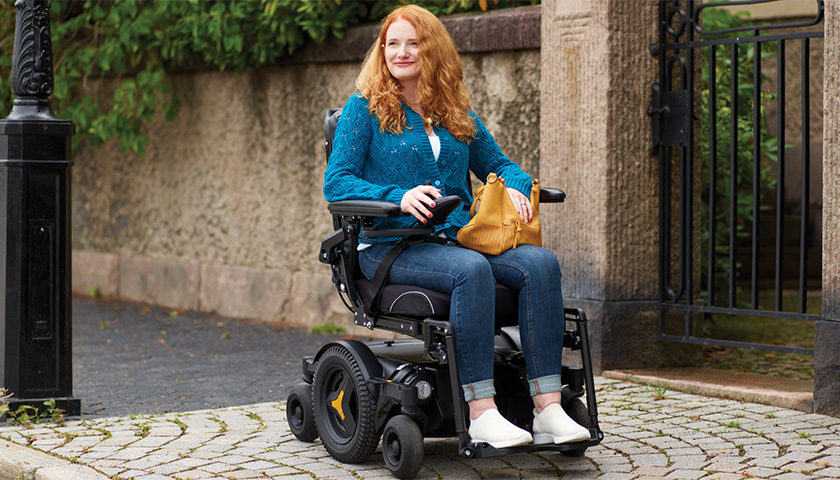 Permobil, Inc. officials announced the company expects to invest $15.5 million to expand its manufacturing operations at the company’s North American headquarters in Middle Tennessee, according to a press release by the Tennessee Department of Economic and Community Development (TNECD). 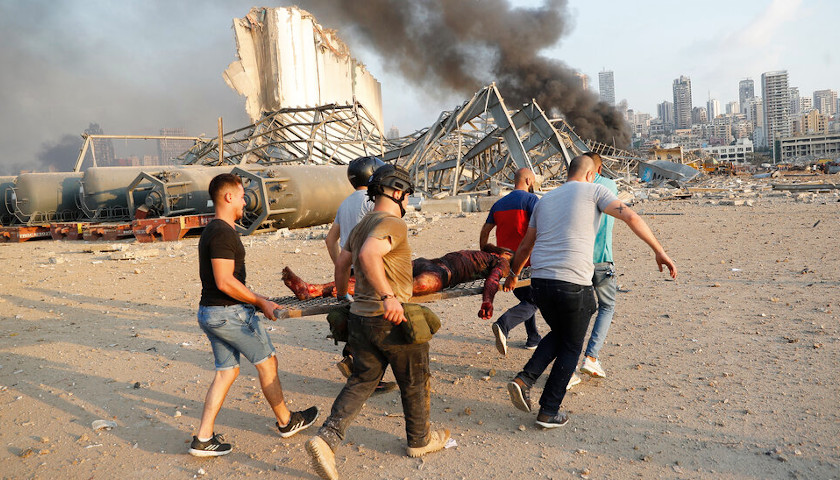 A massive explosion rocked Beirut on Tuesday, flattening much of the port, damaging buildings across the capital and sending a giant mushroom cloud into the sky. More than 60 people were killed and more than 3,000 injured, with bodies buried in the rubble, officials said. 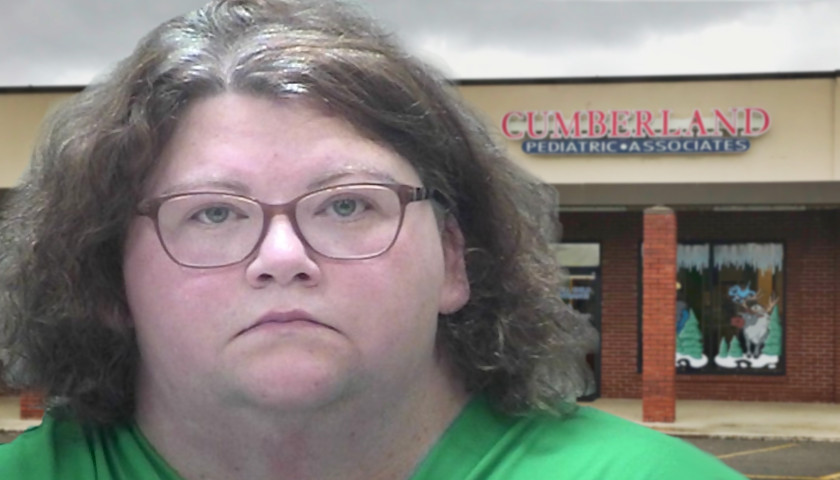 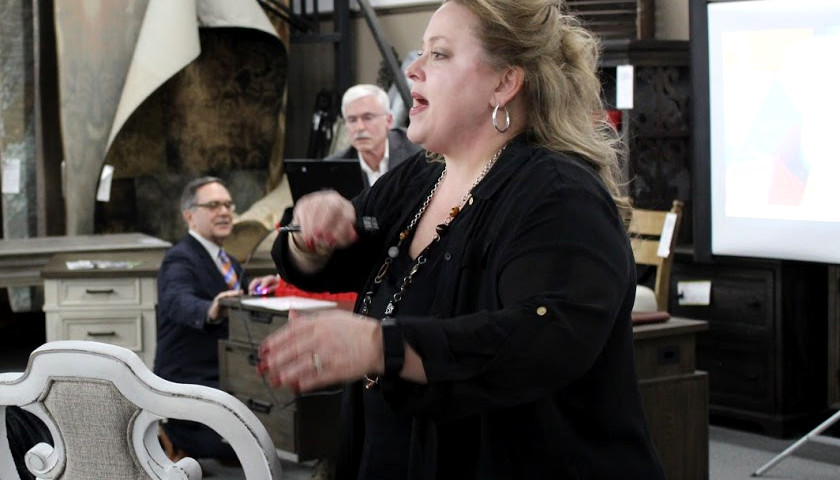 LEBANON, Tennessee — Wilson County commissioners did their constituents a big disservice last month when they tabled a resolution that would have opposed Tennessee Republican Gov. Bill Lee on the issue of refugee resettlement.

This, according to former Wilson County GOP Chair Terri Nicholson. 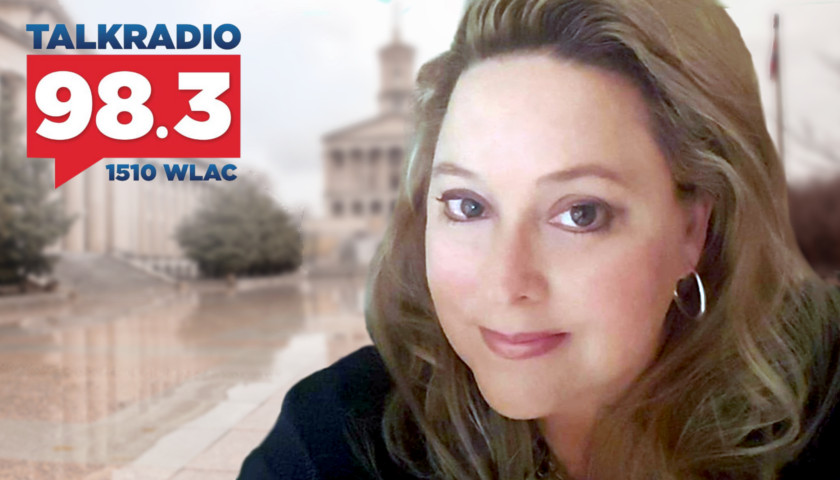 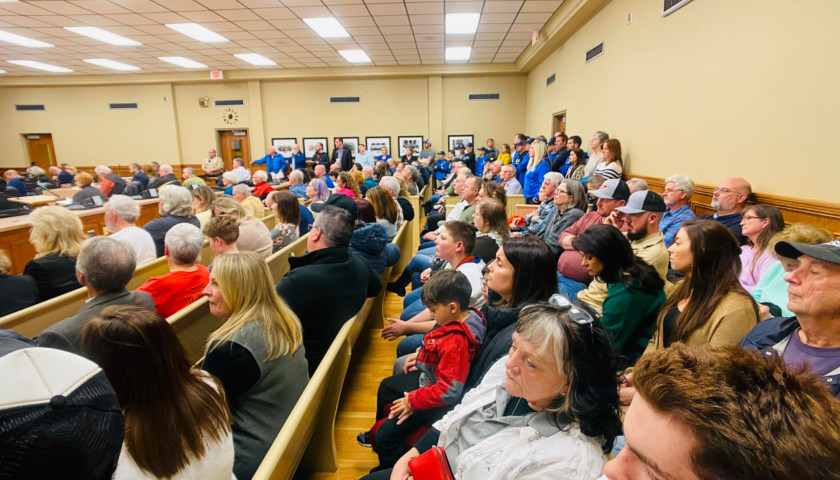 LEBANON, Tennessee – A majority of Wilson County commissioners voted Monday night to indefinitely postpone voting on a resolution that would have opposed Tennessee Republican Gov. Bill Lee on the issue of refugee resettlement. 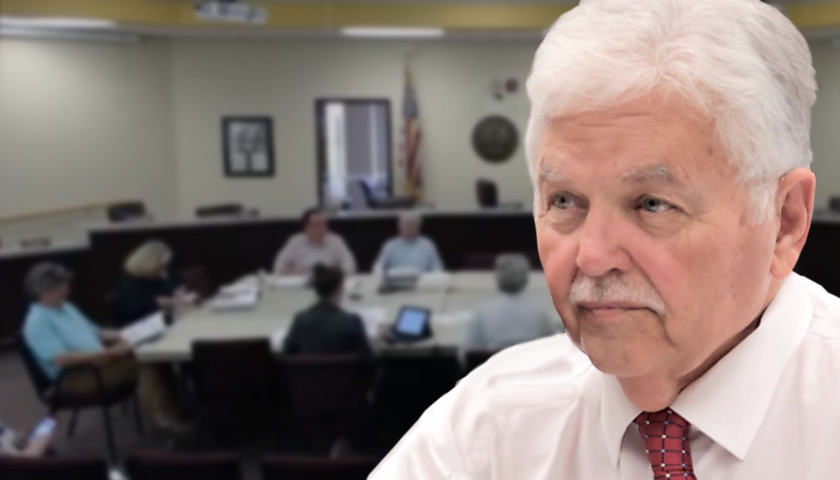 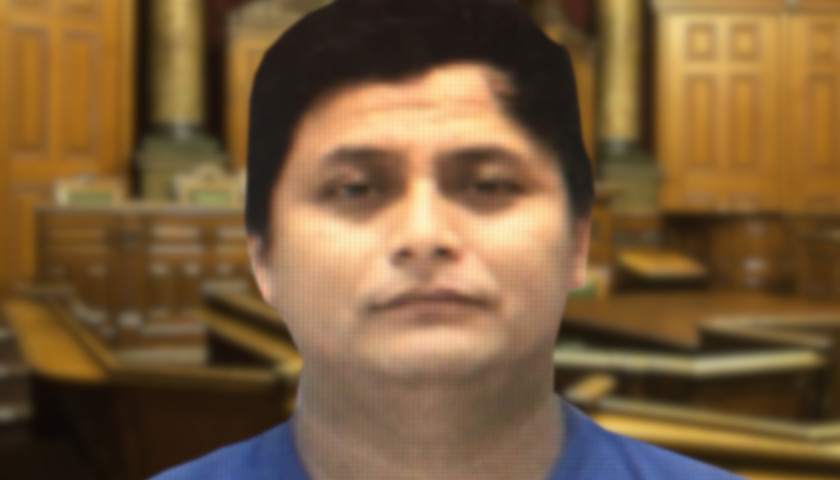 This week an illegal immigrant in Lebanon pleaded guilty in state court to two counts of rape of a child, according to the Lebanon Police Department. That man, Edwin Alfredo Velasquez- Curuchiche, 42, will serve 50 years for that crime. He will serve that concurrently with a 50-year federal sentence…