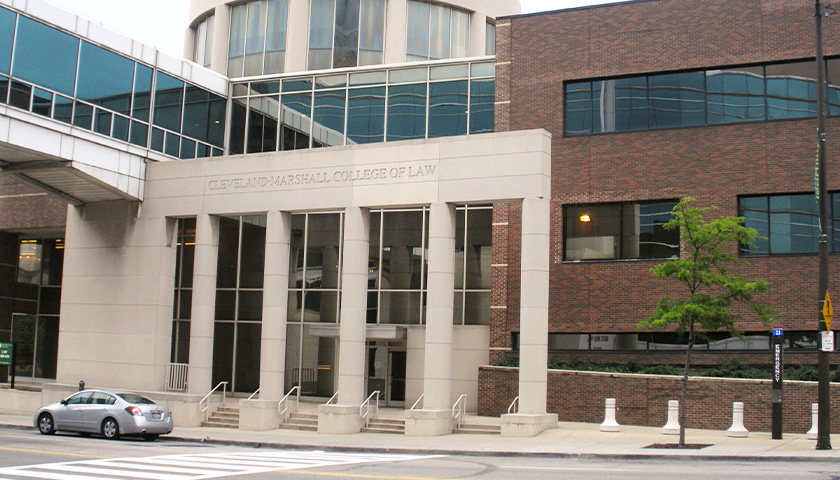 Cleveland State University eliminated from its law school the name of John Marshall, the fourth Chief Justice of the United States, appointed over 200 years ago to the bench.

University officials removed Marshall’s name due to his ownership of slaves and his comments in support of slavery. However, the dean of the law school told The College Fix on December 5 that this is not an example of “erasing history.”