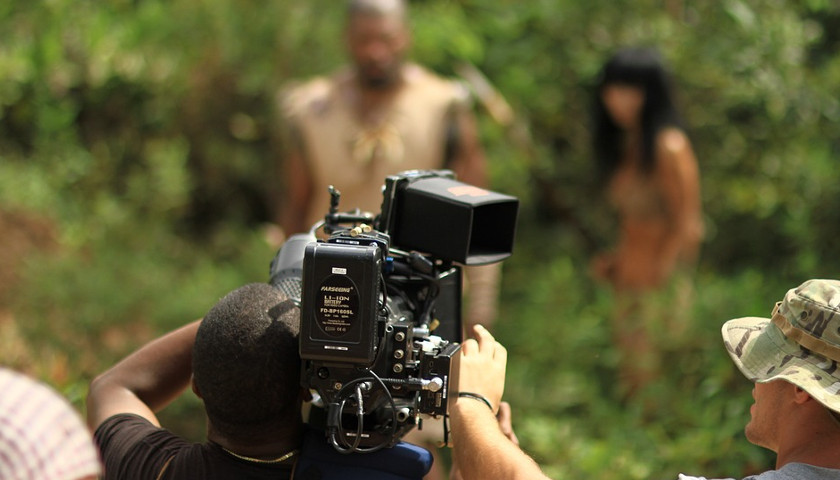 The people who work for Georgia’s film and television studios are not only working again but working more frequently than their counterparts at competing studios in California and the United Kingdom. That’s because officials in Georgia’s state government have a more lenient COVID-19 policy. Those studios opened back up not long after the start of the pandemic.