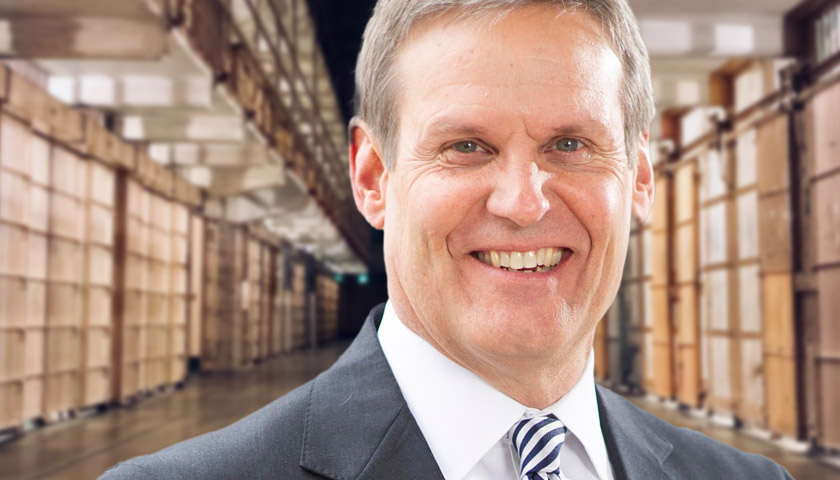 Gov. Bill Lee has promised criminal justice reform in Tennessee, and several of his proposed bills that are set to move forward in coming weeks could have a significant effect on those in the state’s prison system.

“I’ve been thinking about it for 20 years,” Lee said recently during a roundtable he held on the subject last week. “Now, we’re in spot in Tennessee to really make substantive change.”

Many of the changes proposed in the bills and in Lee’s amended budget aim to reduce the prison population while focusing on re-entry for nonviolent offenders.