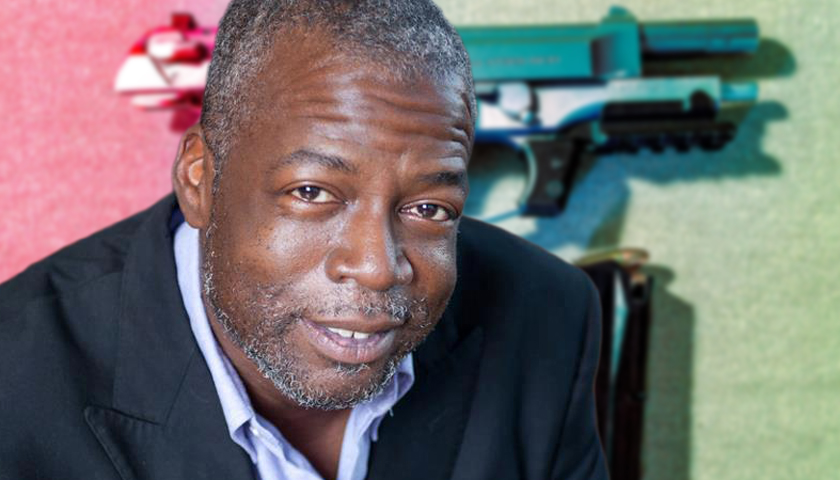 A Detroit firearms instructor is planning this weekend the largest gun training for women ever in the state.

Rick Ector, who runs Legally Armed in Detroit — or LAID — has held similar events in the past, including one last year that attracted 1,938 participants, but nothing this ambitious.

The two-day mass training will be held Saturday and Sunday, August 21-22 at two gun ranges in Taylor, Michigan: Top Gun Shooting Sports and Recoil Firearms from 9:00 a.m. to 7:00 p.m. This is the tenth annual event, with Ector seeing growth each year. The press release stated that the first year of training in 2011 had only 50 participants, which grew to nearly two thousand at the 2020 training.