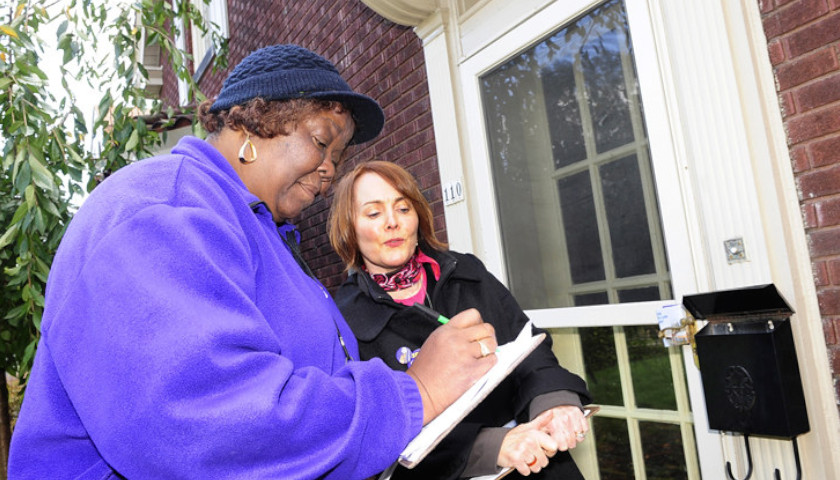 The Republican dominated Arizona Legislature referred three propositions to the Arizona ballot this year that aim to improve the initiative process. Proposition 128 would allow the legislature to fix citizen initiatives that have had legal problems, instead of requiring them to go back to the voters for tweaking. Proposition 129 would require initiatives to stick with one single subject, as propositions referred to the ballot by the legislature must do, so partisan interests can’t ram through massive amounts of new laws. Proposition 132 would change the threshold of approval for a tax increase initiative or referendum from a majority to 60 percent of voters. Progressives have turned to initiatives in Arizona increasingly in recent years, due to difficulty getting legislation passed in the Republican dominated legislature.

Prop. 128, named the Legislative Changes to Ballot Initiatives with Invalid Provisions Amendment, was sponsored by State Senator Vince Leach (R-Saddlebrooke) and passed along party lines. The Voter Protection Act currently prohibits the legislature from tinkering with initiatives, even when a court has struck down parts of one. Passed in 1998 as Prop. 105, it allows a narrow exception for changes that further the measure’s purpose and receive a three-fourths vote in each legislative chamber.