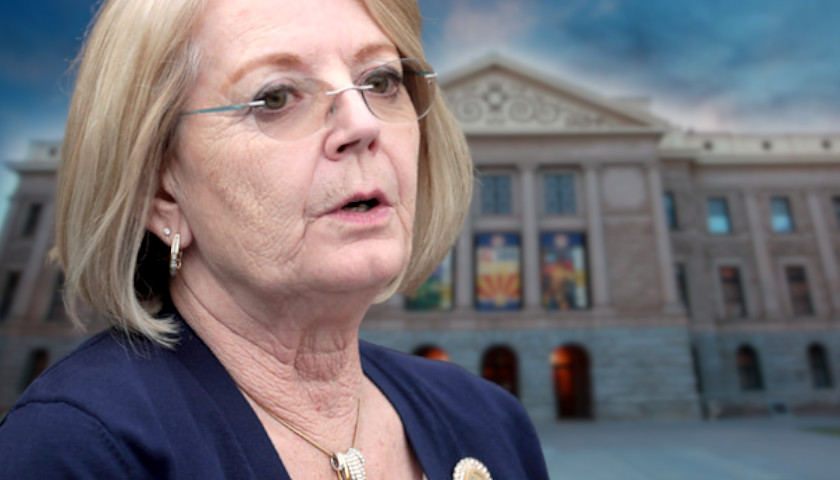 “The Senate’s position on legislative privilege was supported by decades of precedent from federal and state courts. The lower courts’ attempt to disregard those precedents in the interest of short-term political concerns was wrong from the beginning. This is a huge victory for the protection of the legislative process,” Fann said. 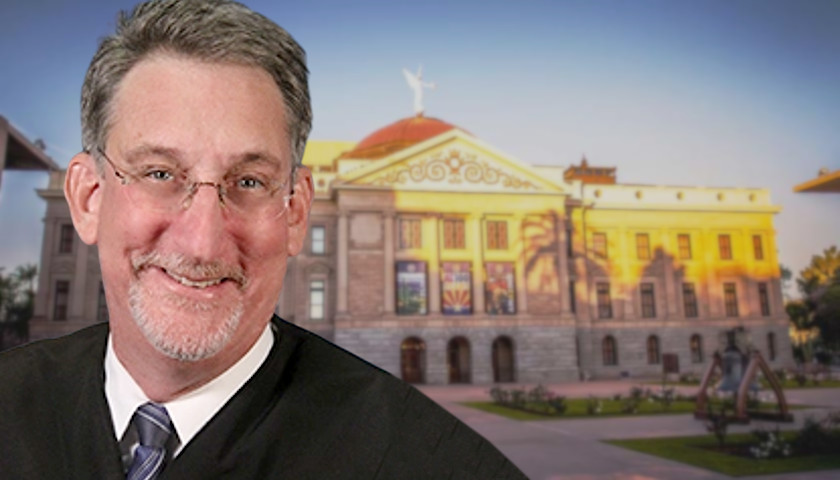 Maricopa County Superior Court Judge John Hannah, who was appointed to the bench by former Gov. Janet Napolitano, ruled that the Arizona Senate must turn over records from the Maricopa County ballot audit to satisfy a public records request from The Arizona Republic. The newspaper and left-wing watchdog American Oversight have been engaged in litigation attempting to get records from the legislature and the contractor that conducted the audit, Cyber Ninjas.

Hannah said that while the legislature may keep conversations about legislation private, under “legislative privilege,” conversations about the audit are excluded. “This is not a confidential process,” Hannah said. “This is a highly, highly public process.” He said there is a legal presumption favoring disclosure which the Senate did not overcome.