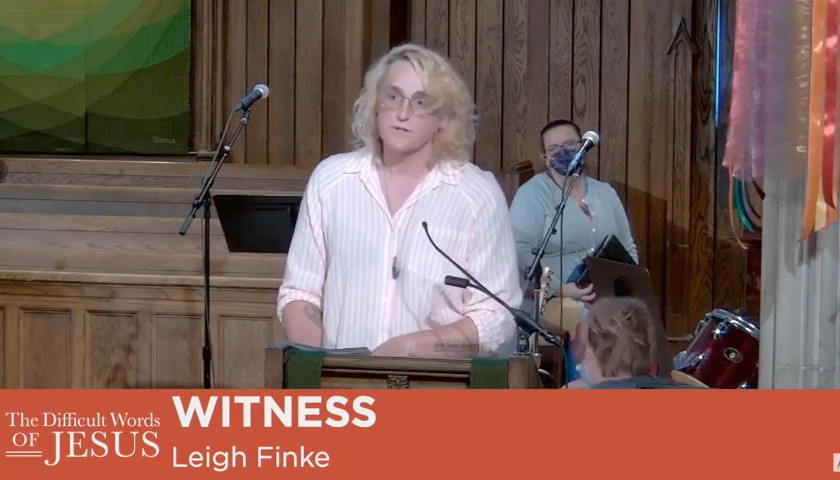 A DFL candidate who has the support of some of the party’s top officials wants to abolish the police and defended rioting during a June speech.

Leigh Finke won the DFL nomination for House District 66A in August and will likely win November’s election in the solidly-blue district.