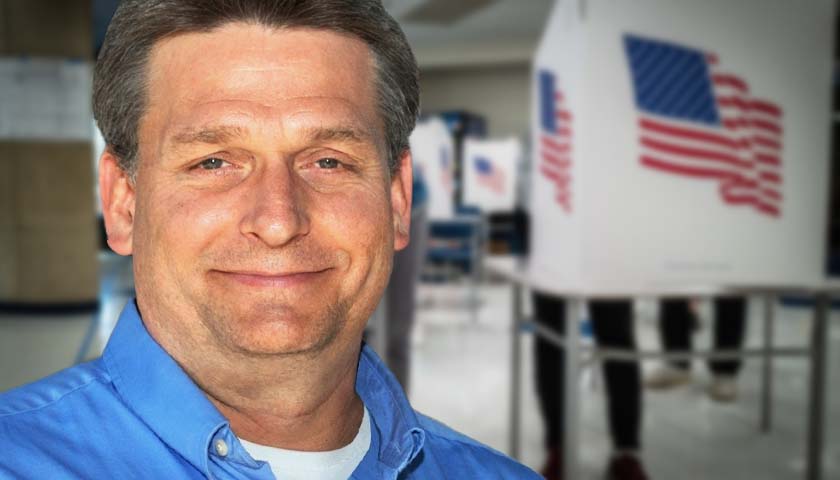 Leon County Supervisor of Elections, Mark Earley, told The Florida Capital Star that he has begun the process of removing seven felons from the Leon County voter registration system. Earley noted that all seven voted in the 2020 general election.

The voters were discovered by a private citizen who forwarded 12 names to Earley’s office. Earley told The Florida Capital Star that after research by his office it was determined that seven of the voters were convicted sex offenders and should not have been allowed to register to vote. Earley said further research is needed to determine the fate of the other four names.

Earley said that his office takes all input from citizens seriously and in this case there were problems with several registered voters.