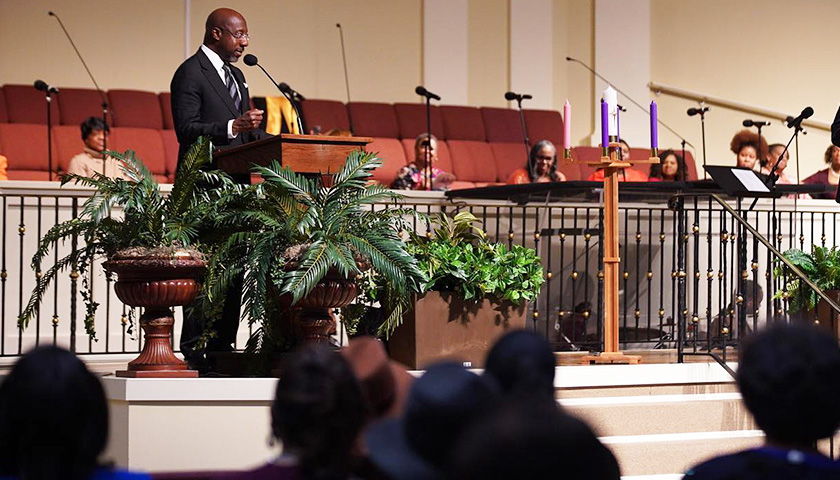 With the Georgia Senate runoff set for Dec. 6, Georgia Democratic Sen. Raphael Warnock is facing growing scrutiny for his association with Leonard Jeffries, the controversial academic notorious for his fringe Afrocentrist theories and long trail of anti-Semitic diatribes.

Warnock served as the assistant pastor at Abyssinian Baptist Church in New York City for four years under Rev. Calvin O. Butts. Before that, he was the youth pastor at that church for six years.