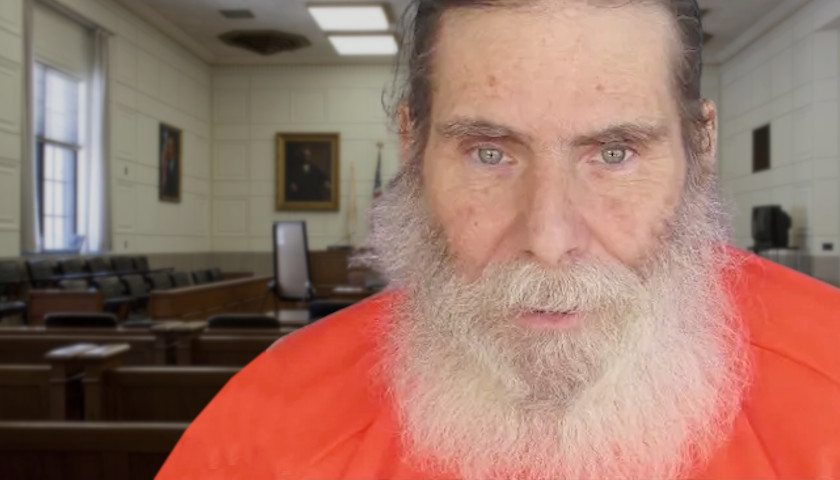 “The execution took place at 10:16 a.m. at the Arizona State Prison Complex in Florence. Atwood was sentenced to death nearly 35 years ago and exhausted all appellate remedies after lengthy and numerous post-conviction proceedings,” Brnovich said in a statement.

Brnovich shared words expressing his condolences to the family of Vicki Lynne Hoskinson, the 8 year old Tucson-area girl Atwood kidnapped and murdered in 1984. 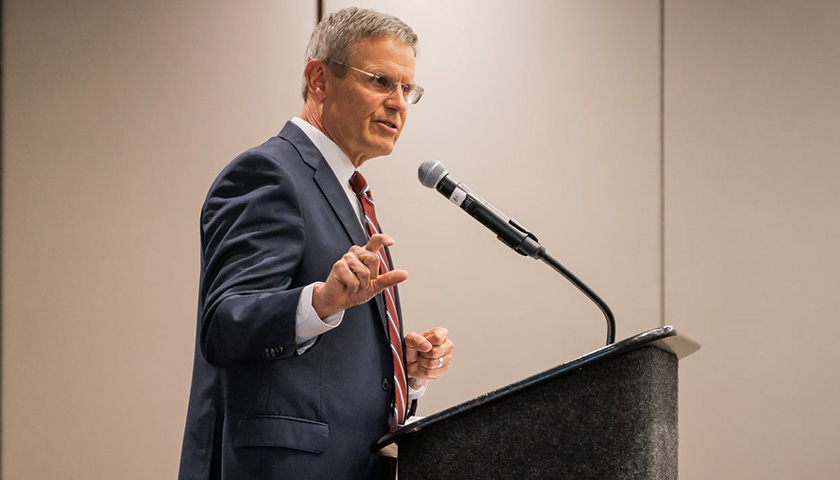 Tennessee has suspended executions for those on death row after an “oversight” in the lethal injection process of one prisoner caused the execution process to be halted in the prisoner’s final hours.

During the suspension period, a review of the execution process will be conducted, according to Monday reports. 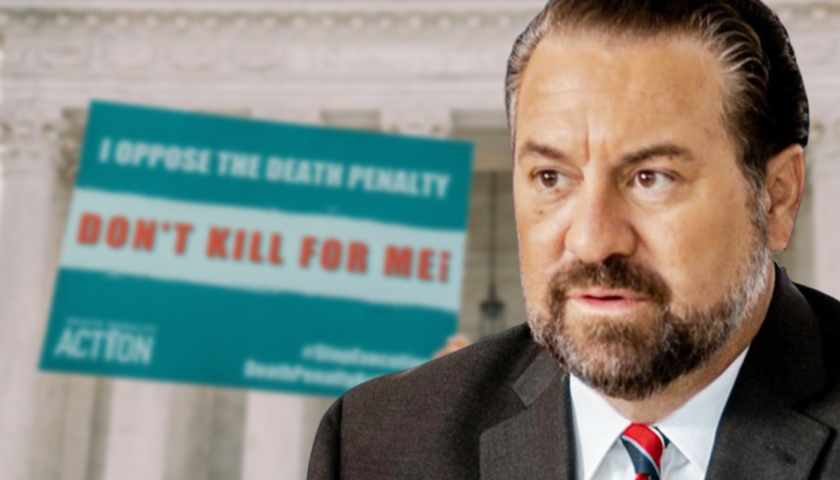 After a process that took more than a year, Arizona’s attorney general is one step closer to resuming the use of the death penalty in the state.

Friday reports said that Attorney General Mark Brnovich (R) had requested execution warrants for convicted killer Clarence Dixon and Frank Atwood, but it’s a process that has been long in the making. 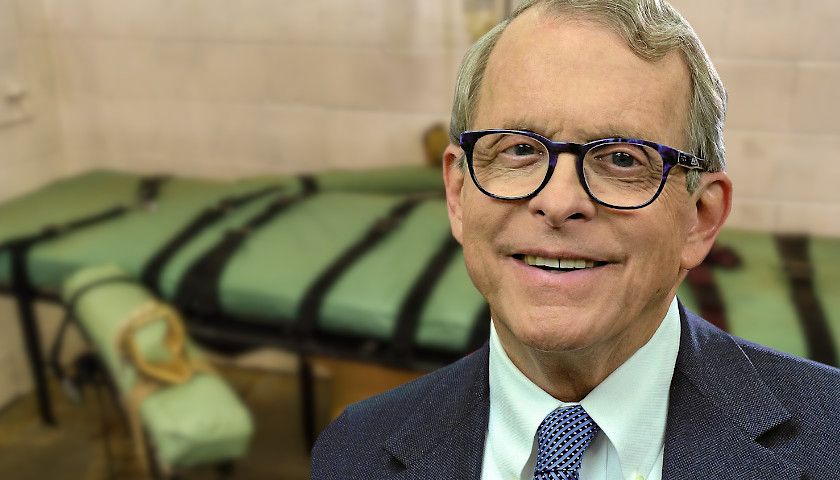 In a surprise decision, Ohio Gov. Mike DeWine has ordered a moratorium on all executions in the state of Ohio following concerns that the currently approved practice could be considered a violation of the Eighth Amendment. Warren Keith Henness was convicted and found guilty of the kidnapping and murder of Richard…