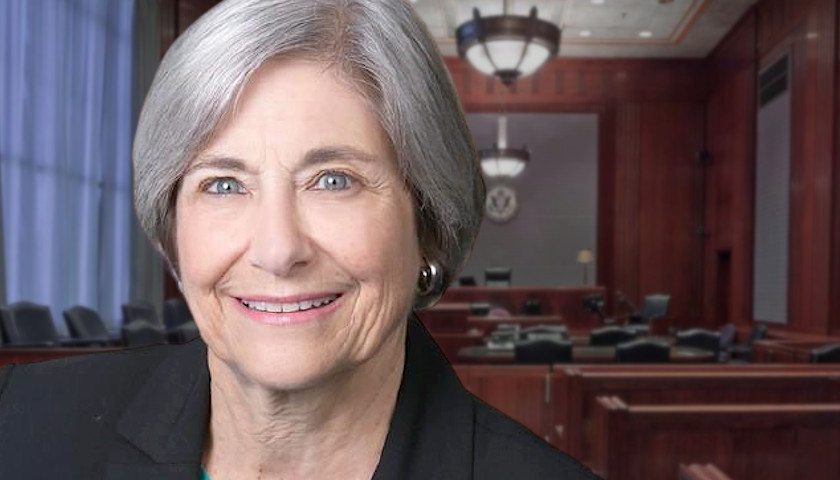 On Monday, a federal judge dismissed a lawsuit against Metro Nashville Public Schools (MNPS) and one of their teachers for a lesson making 4th-graders pretend to be slaves. U.S. District Court Judge Aleta Trauger wrote in the ruling that the parents who filed the suit failed to state a claim in which relief may be granted.

The plaintiffs in the case Doe v. Metropolitan Nashville Public Schools, et. al were the parents of a 4th grade Black student called John Doe for anonymity. The lesson plan was titled after the assigned reading “Let’s Make a Slave,” a graphic, violent speech purportedly given by an 18th-century white slave owner named Willie Lynch as advice on making slaves submissive.