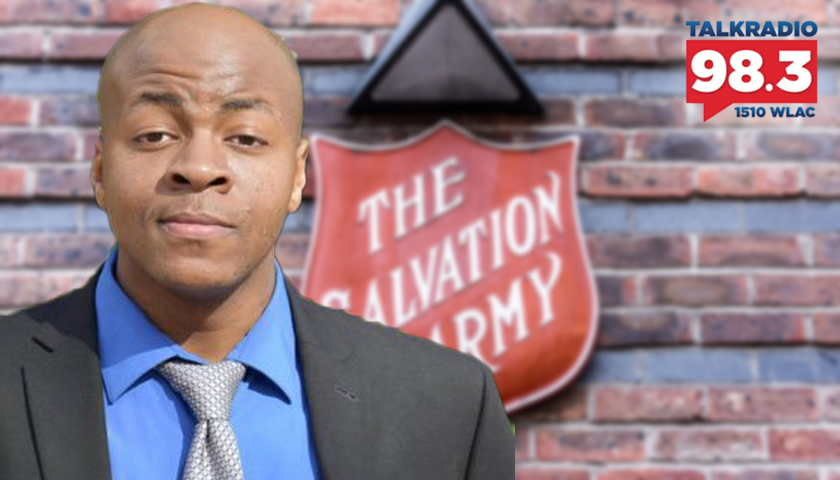 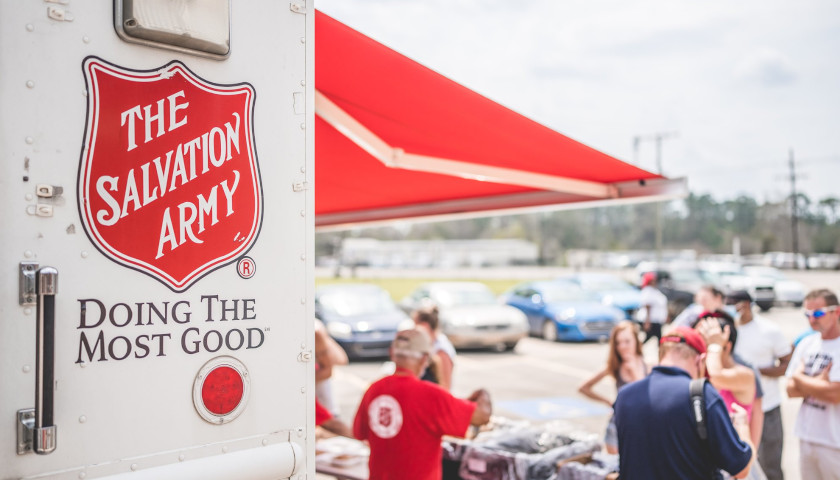 In a Wednesday press conference held via Zoom, the nonprofit Color Us United further exposed the Salvation Army’s wokeness after the latter group came under fire for telling white people to apologize for their racism during this holiday season.

Kenny Xu, President of Color Us United, pushed back against the Salvation Army, after the international charitable organization claimed that Xu’s group was sensationalizing claims of Critical Race Theory (CRT) within its ranks.