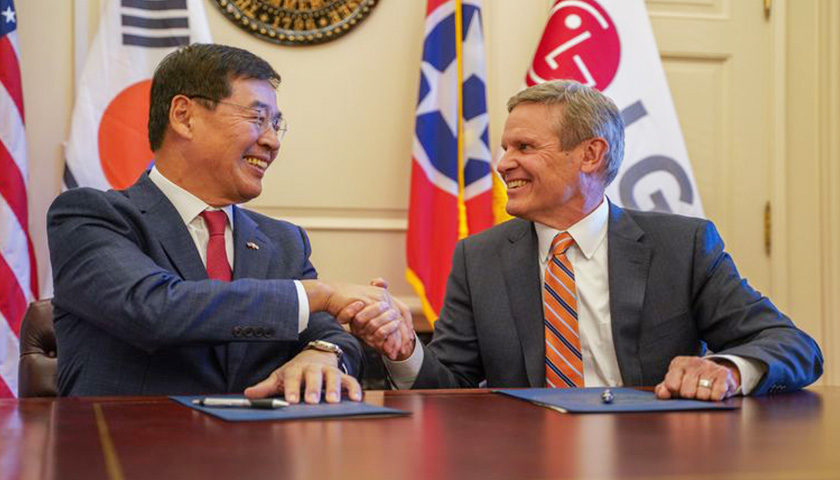 A cathode manufacturer is set to make the largest foreign investment in Tennessee in the Volunteer State’s history, according to the Department of Economic and Community Development (TDECD).

“LG Chem’s anticipated investment of approximately $3.2 billion represents the single largest announced foreign direct investment in Tennessee’s history. The project is expected to create 860 new jobs in Montgomery County,” according to a TDECD press release. “The Clarksville facility will be the largest of its kind in the U.S. and is expected to produce roughly 120,000 tons of cathode material annually by 2027, which is enough to power batteries in 1.2 million electric vehicles with a range of 310 miles per charge.” 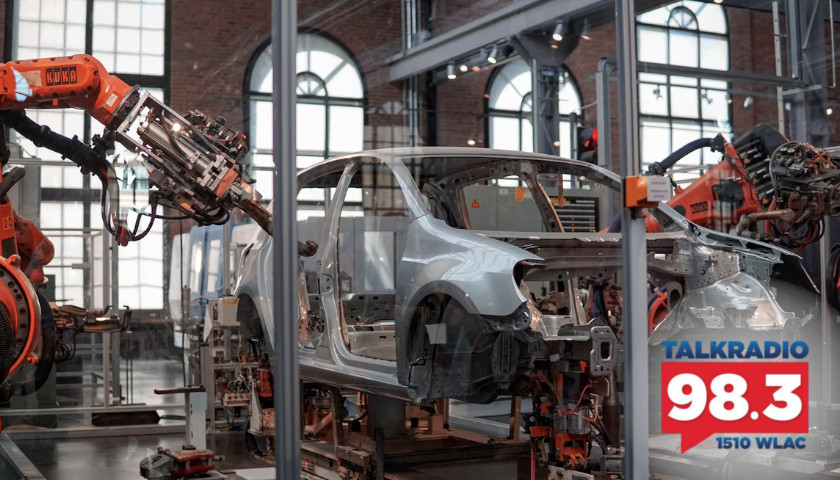 Tuesday morning on the Tennessee Star Report, host Michael Patrick Leahy welcomed Maury County Mayor Andy Ogles in studio to give examples of the process of bringing out of state corporations into Tennessee.