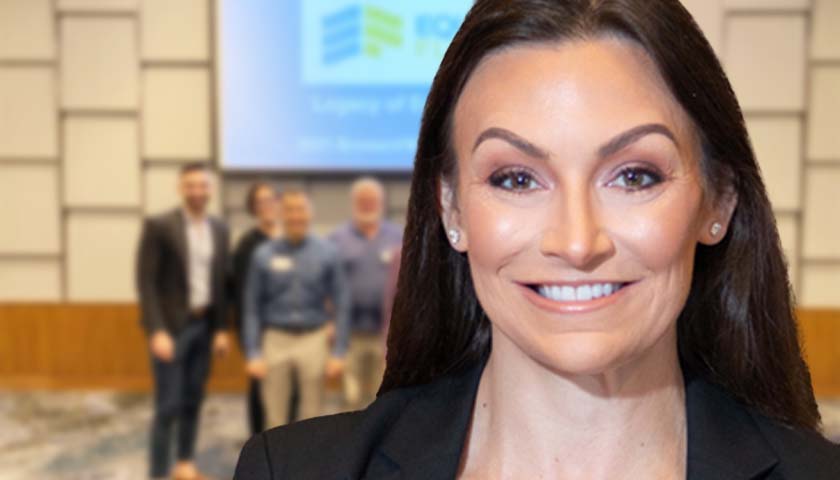 Since taking office as Commissioner for the Florida Department of Agriculture, Nikki Fried (D) has made numerous moves backing LGBT advocacy issues. One LGBT advocacy group, Equality Florida, has been a large player in Florida’s progressive politics and receiving an official endorsement can lead to major financial contributions. 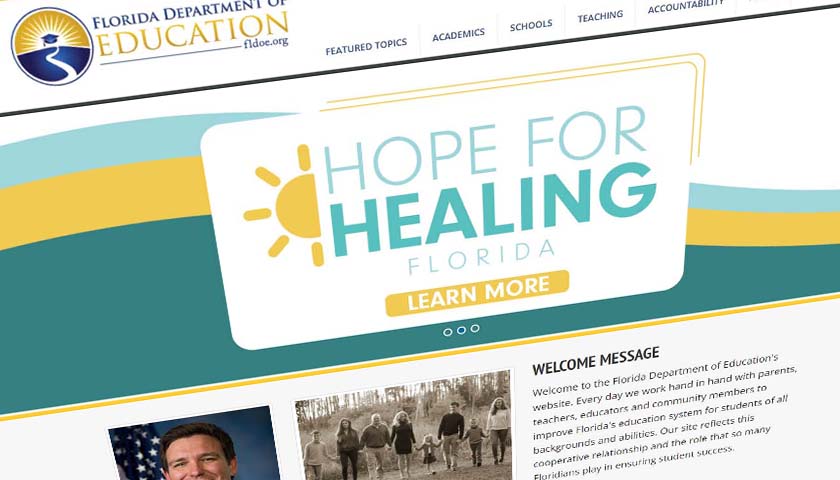 Based on a report by the Florida Capital Star, the Florida Department of Education (DOE) has initiated a review of all links on the FDOE website “to make sure information is relevant, current, and appropriate.”

A report by the Florida Capital Star found that there were external links on the FDOE webpage related to bullying that redirected users to left-wing advocacy groups promoting controversial gender policies. After the report, FDOE officials took down the webpage.

Agriculture Commissioner and gubernatorial candidate Nikki Fried criticized the DeSantis administration for FDOE taking down the webpage. Fried said the move was dangerous for students. 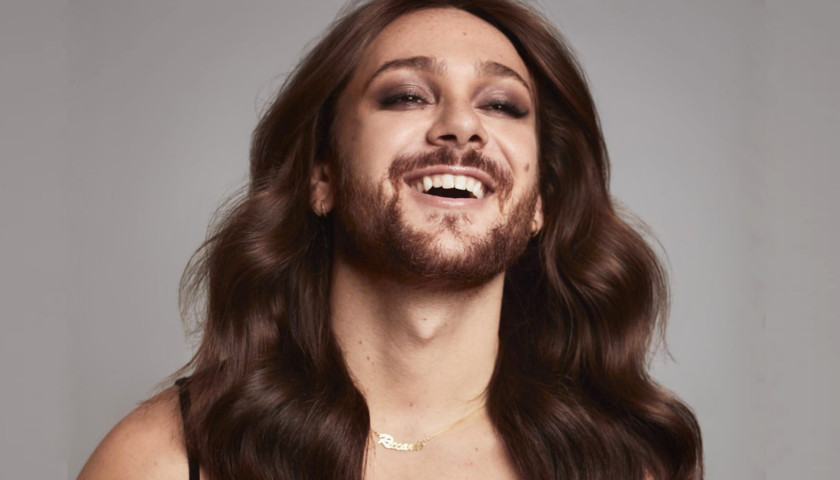 Riccardo Simonetti, LGBT ambassador to the European Union Parliament, dressed as a transgender Virgin Mary for the cover of a Berlin-based queer magazine.

The photos show a bearded Simonetti in a tunic and veil, holding a baby who is presumably representing Jesus. In another photo he is holding the baby with another man, who appears to represent Joseph, wrapping his arms around Simonetti. 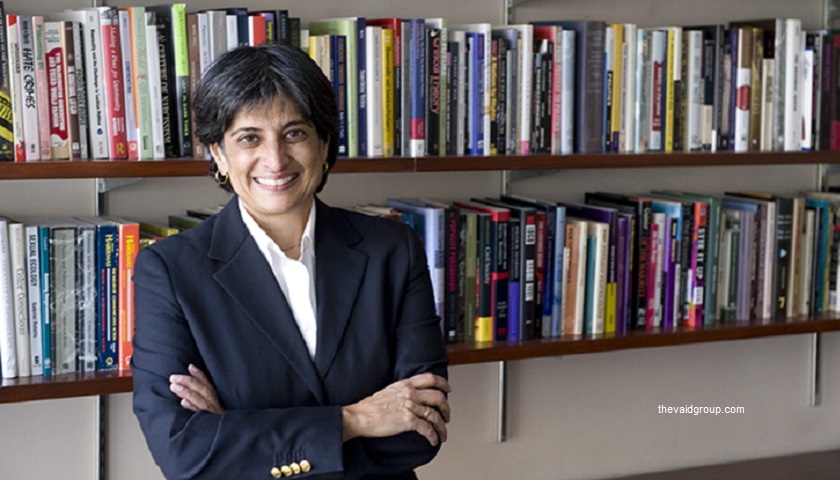 LGBT activist and attorney Urvashi Vaid railed against President Trump on Thursday while delivering a keynote address at a conference at Middle Tennessee State University. The “Creating Global Change” conference continues through Saturday and is hosted by MTSU’s Women’s and Gender Studies Program. The conference in Murfreesboro shows how even in…