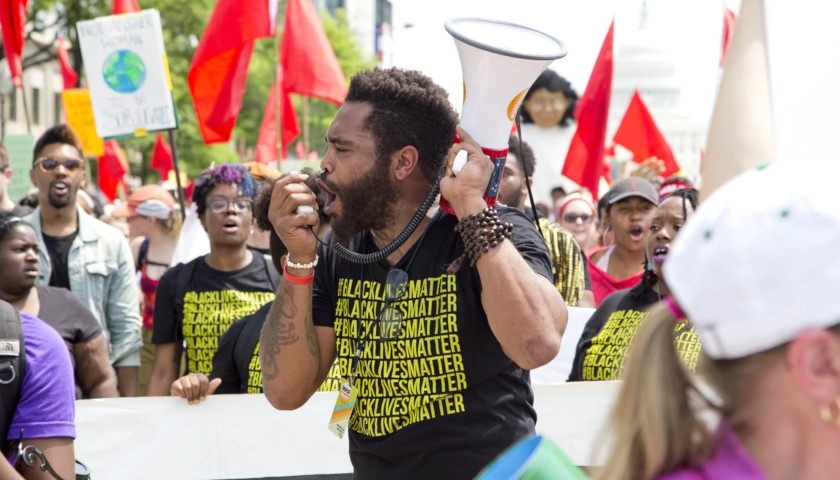 Findings from a new North Dakota State University survey reveal that the majority of students identifying as liberal or liberal-leaning are not proud of America.

In response to the question “Are you proud to be American?” 57 percent of liberal identifying students answered ‘no’. This is in contrast to the 73 percent majority of conservatives who answered ‘yes’ to the same question.

This response was generated from a nationwide survey which asked over 400,000 students from more than 1,000 American college campuses questions about their feelings on a number of social and political issues. NDSU publicly announced the survey on Thursday.