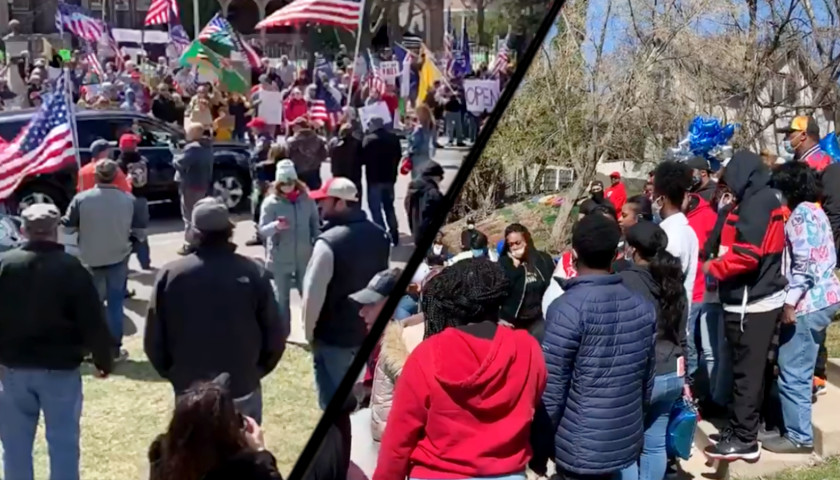 Minnesota’s political establishment and mainstream media mocked and condemned the Trump-backed protesters who gathered outside the Governor’s Residence Friday, but were silent just two days later when hundreds gathered for a demonstration in Minneapolis.

According to the St. Paul Police Department, an estimated 800 people were in attendance at Friday’s “Liberate Minnesota” protest, which called for an end to Gov. Tim Walz’s stay-at-home order issued in response to the coronavirus pandemic. 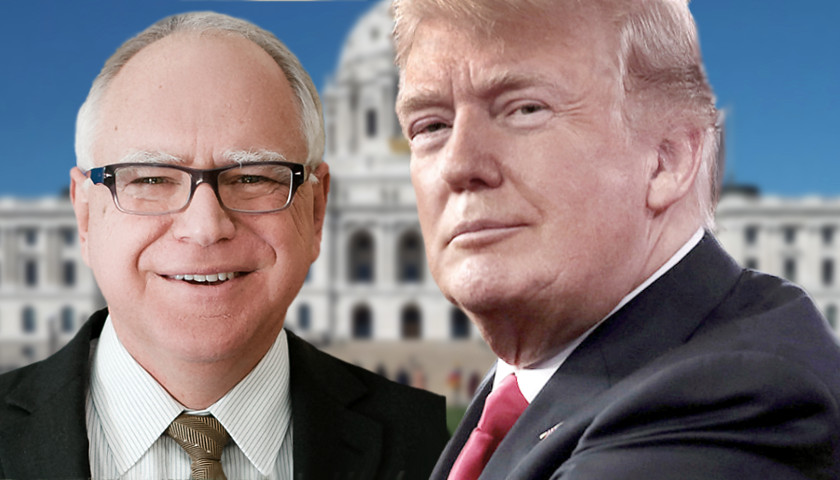 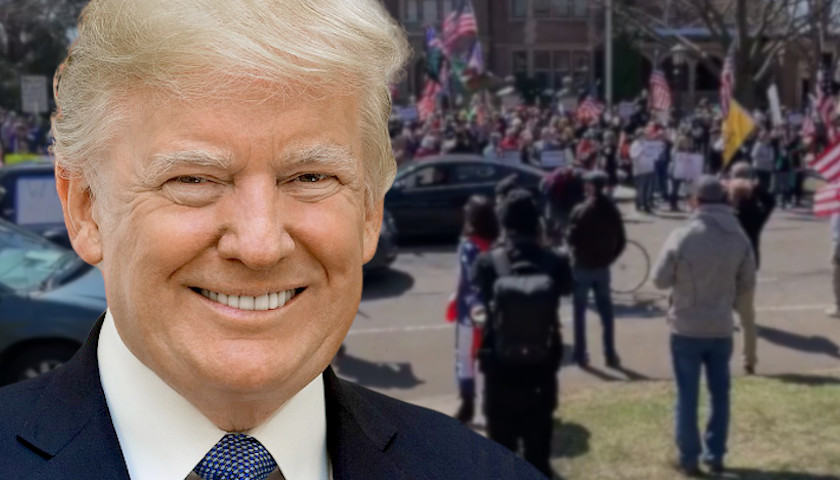 President Donald Trump expressed his support Friday for the hundreds of Minnesotans who gathered outside the Governor’s Residence in St. Paul to protest Gov. Tim Walz.