The White House released the list of 73 pardons and 70 commutations early Wednesday morning, and it did not include Trump himself, any family members or his attorney Rudy Giuliani as some had speculated. 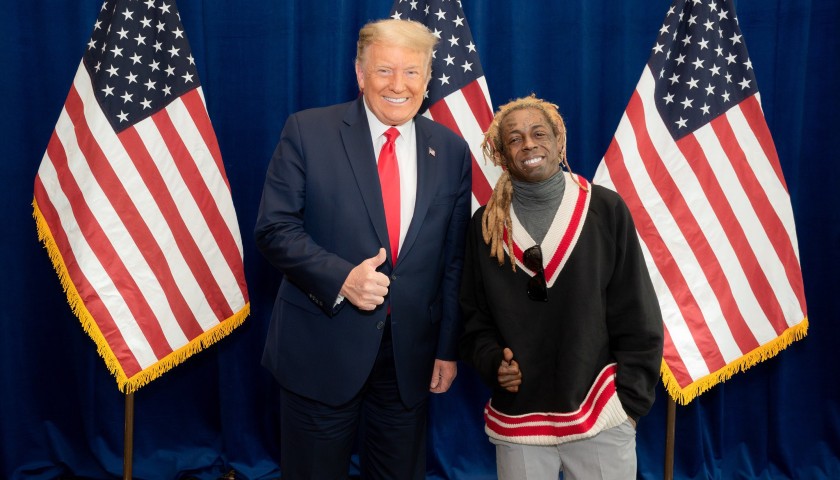