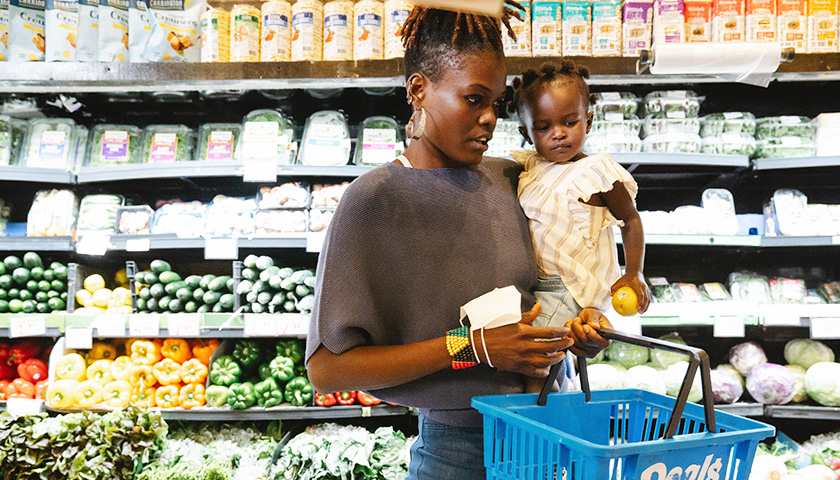 Business leaders in Pennsylvania don’t see inflation subsiding in the near future, according to a survey released this week by the Harrisburg-based Lincoln Institute for Public Opinion & Research.

A total of 212 businesses from across the Keystone State responded to the institute’s poll, with just over half of the respondents being business owners; 20 percent serving as either chief executive officer, head of finance or head of operations; and about a fifth serving as either state or local manager.