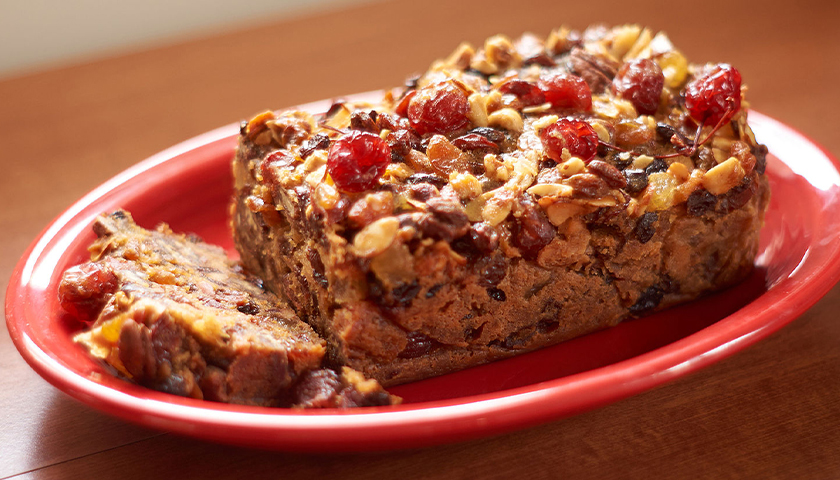 A quip attributed to former “Tonight Show” host Johnny Carson has it that “There is only one fruitcake in the entire world, and people keep sending it to each other.”

Two friends from Iowa have been exchanging the same fruitcake since the late 1950s. Even older is the fruitcake left behind in Antarctica by the explorer Robert Falcon Scott in 1910. But the honor for the oldest known existing fruitcake goes to one that was baked in 1878 when Rutherford B. Hayes was president of the United States.