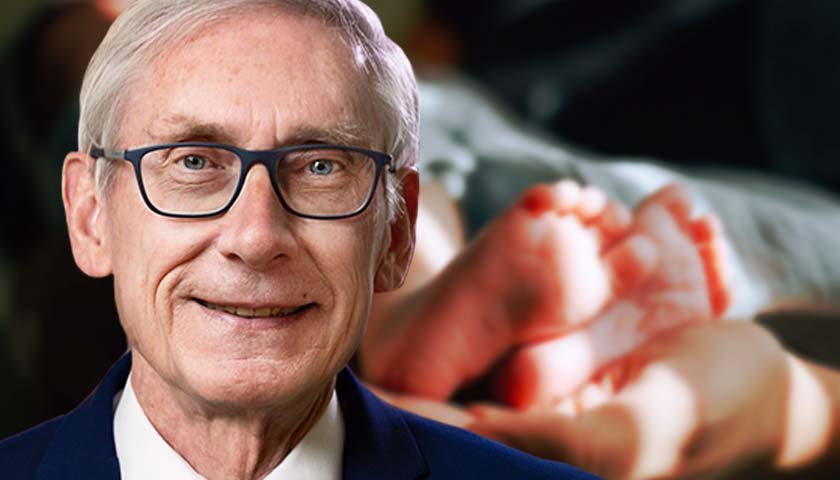 Governor Tony Evers (D) joined the push to pass Senate Bill 75, to repeal Wisconsin’s 172 year old abortion ban, which will eliminate certain abortion prohibitions and felony charges associated with obtaining an abortion under the old law. The abortion ban law has been unable to be enforced due to the Roe v. Wade Supreme Court decision, but if that court decision were to be overturned, the law would have taken effect.

The bill reads, “This bill repeals a statute relating to abortion that has been held unenforceable by a federal court. Under that statute, any person, other than the mother, who intentionally destroys the life of an unborn child is guilty of a Class H felony.”