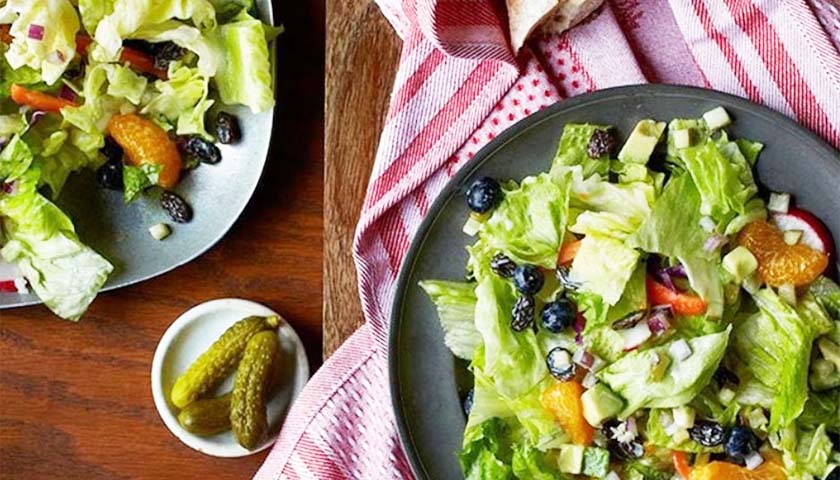 The Dole Company announced a recall last week on specific products due to possible listeria contamination. Many variations of Dole’s bagged salads that had been processed in Bessemer City, NC, and Yuma, AZ were found to have been contaminated with listeria.

In the statement from Dole, “all Dole-branded and private label packaged salads” that were processed at both locations were possibly contaminated. It added that both locations would temporarily suspend operations and undergo an extensive cleaning and sanitizing protocol.